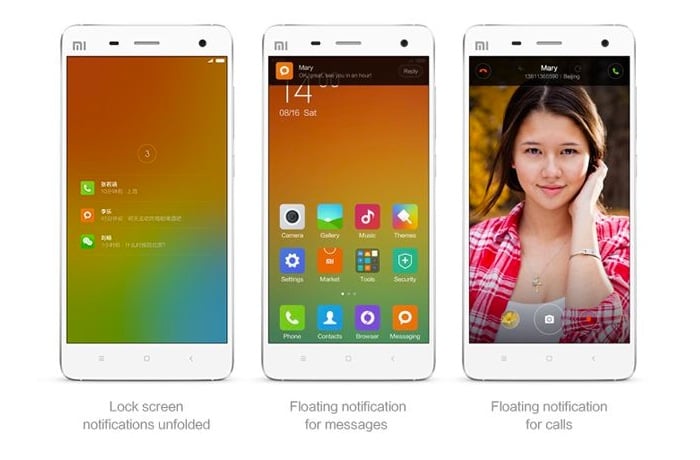 Earlier this month Xiaomi revealed that their Xiaomi Mi3 smartphone sold 15,0000 units in just 2 seconds when they were made available in India at the beginning of the month and this week the company has unveiled their new Xiaomi MIUI 6 operating system.

The MIUI 6 operating system offers users brightly coloured icons and backgrounds and Xiaomi has include a number of new features in their customised Android operating system including a bundle of extra applications, as well as improved core apps as well. Together with features called Mi Cloud that enables users to backup their contacts and browser bookmarks and photos wirelessly to the cloud. 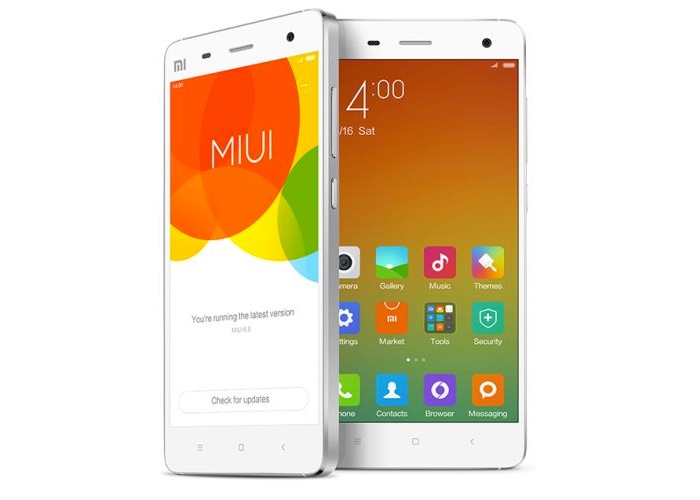 Xiaomi has also introduced a variety of Linux Kernel and RAM optimisations to improve performance such as Smart CGroup, ZRAM, Bitmap Cache and TrimHeaps. As well as redesigning the the notification centre which now uses smaller pop alerts again similar to iOS.

The Xiaomi MIUI 6 operating system is already available to a small group of beta testers and is expected to be made available for the company’s latest smartphone devices which take the form of the recently launched Mi3 and Mi4.

The new Xiaomi smartphones are already available to purchase within China and also a variety of other countries worldwide. The Chinese manufacturer is currently one of the fastest-growing smartphone brands within China and is thought will make its jump to the US market sometime next year.