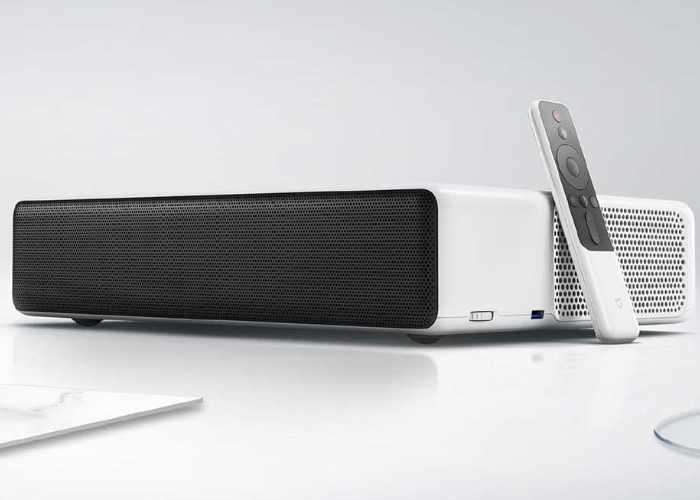 Hardware manufacturer Xiaomi has unveiled a new short throw laser projector they have created which is equipped with the same laser system used by movie theatres, but will be available at a more affordable price point of $1500.

The Xiaomi Mi Laser Projector is capable of creating a 150 inch image from just 50 cm from the wall. Pre-orders for the Mi Laser Projector go live next month on July 4th 2017 via the official Xiaomi Mall, and on the company’s MIJIA app.

The Mi Laser Projector utilizes ALPD 3.0 laser light source tech developed by Appotronics, the company behind the laser tech in 90 percent of China’s movie theaters. Yet, Xiaomi doesn’t end its cross-company projector collaboration there, as it also features its own custom digital light processing (or DLP) solution created by Texas Instruments. 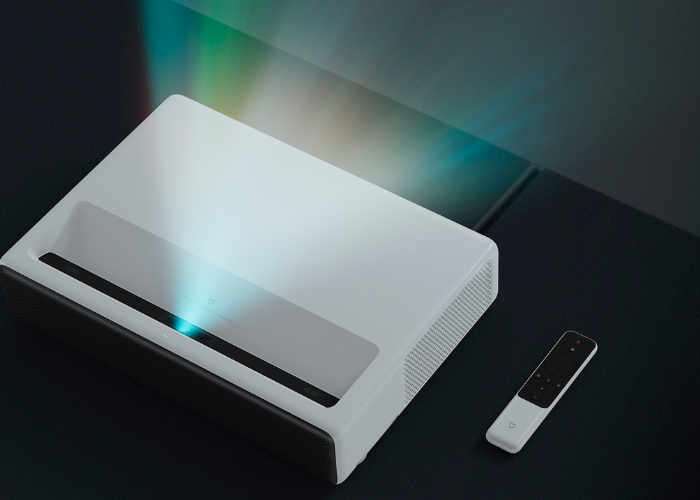