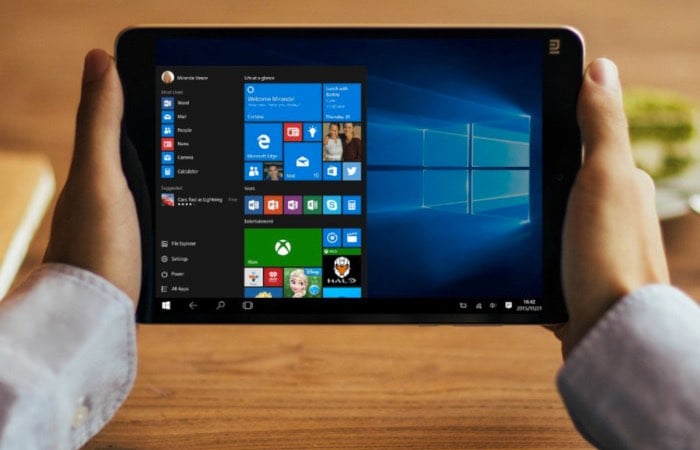 Following on from the recent launch of the Xiaomi Mi Pad 2 Android tablet running Google’s mobile operating system and powered by an Intel Cherry Trail processor and sporting a metal casing.

Xiaomi has this week launched their new Xiaomi Mi Pad 2 with Windows 10 tablet that will be first available in China and available to purchase tomorrow January 26th priced at 1299 yuan or roughly $200.

The Windows 10 Mi Pad 2 tablet is powered by an Intel Atom x5-Z8500 processor supported by 2GB of RAM and includes 64GB of internal storage. It comes fitted with a 7.9 inch display offering user a resolution of 2048 x 1536 pixels and as with the Android version the new Windows tablet features a metal casing that is available in a variety of different finishes including silver, gold and pink depending on your taste.

Other features of the Xiaomi Mi Pad 2 Win 10 tablet include connection via USB Type-C port and 802.11ac WiFi as well as offering 6,190mAh battery and both a 5 megapixel front facing camera for video calling, together with a 8 megapixel rear facing for video and photographs. 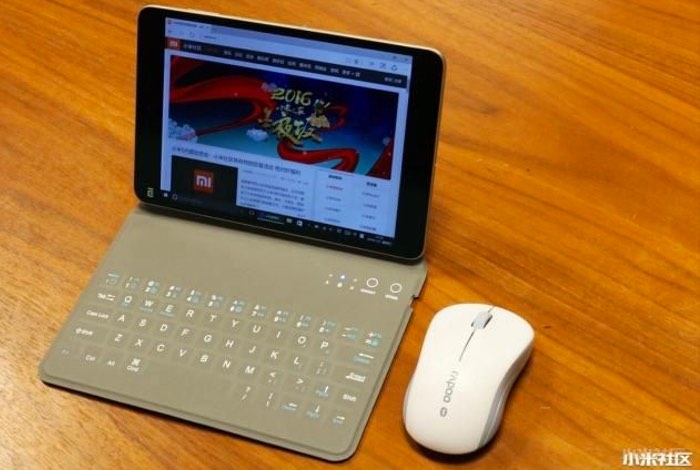