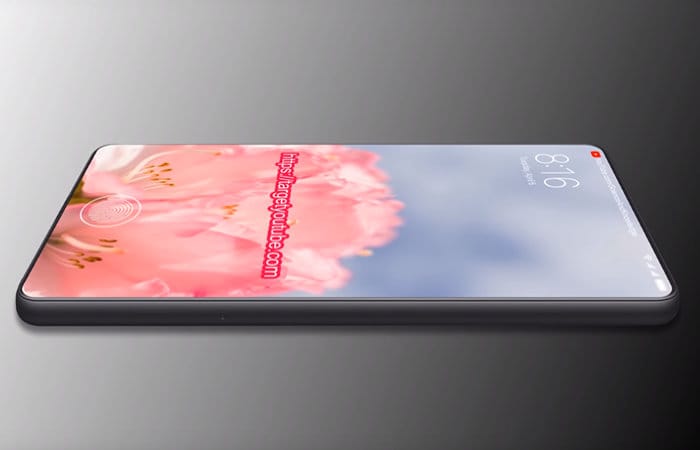 This week a few details have been leaked ahead of the official announcement which has been set for September 15th, 2018 to unveil the new Xiaomi Mi MIX 3. If sources are to be believed the Xiaomi Mi MIX 3 smartphone will be equipped with Samsung’s OLED Screen and will feature a screen to body ratio to rival the Vivo NEX as well as the OPPO Find X. If the smartphone does include the Samsung OLED display uses can expect a resolution somewhere around resolution of a 2,880 x 1,440 pixels.

It’s also rumoured that the new smartphone may include a motorised pop-up camera although this has not yet been confirmed. Together with base model systems powered by a Snapdragon 845 supported by 6GB of RAM with prices expected to start at around $569, according to a leaked screenshot. Although keep in mind that the new smartphone is currently limited to the Chinese market and if Xiaomi starts worldwide distribution you can expect overseas consumers to pay more for the same devices.

Other features rumoured to be included on the Xiaomi Mi MIX 3 include Quick Charge 4.0+ support and a fingerprint sensor built into the display. As soon as more information is made available either via sources close to the action or officially by Xiaomi ahead of its September 15th launch date we will keep you up to speed as always.