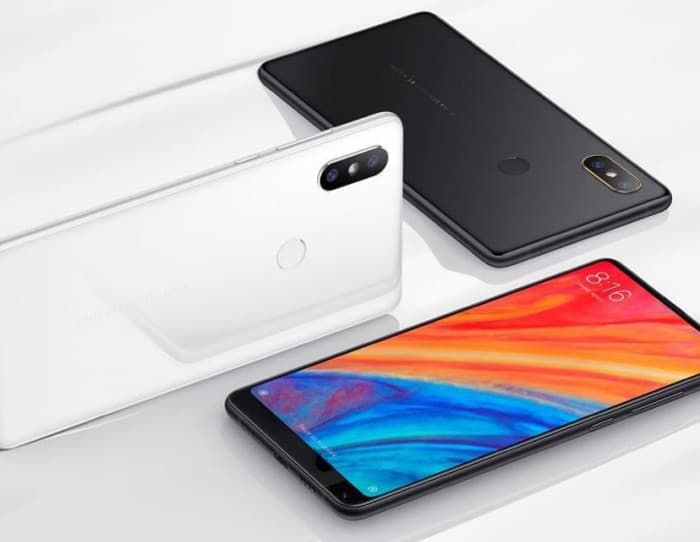 Xiaomi has announced its latest Android smartphone, the Xiaomi Mi MIX 2S  and the handset comes with the flagship Qualcomm Snapdragon 845 processor.

The handset comes with a 3400 mAh battery with wireless charging, Xiaomi are launching the handset in China on the 3rd of April. pricing for the handset starts at 3299 Yuan which is about $530 at the current exchange rate.