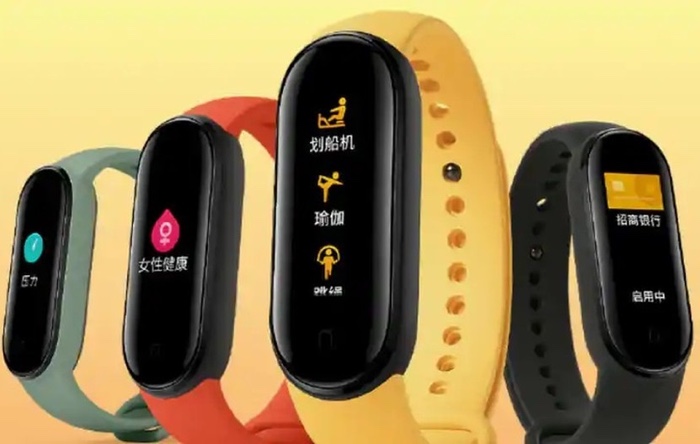 Xiaomi has unveiled its latest fitness band, the Xiaomi Mi Band 5 and the device is launching in China and there will be two models of the device available.

The Xiaomi Mi Band 5 comes with a 1.2 inch OLED display and the device has a 20% bigger display than the previous model.

The new Mi Band 5 comes in  choice of a standard model and an NFC enabled model, both models come with 5 ATM water resistance and a range of tracking features.

The Mi Band 5 will retail for 189 yuan (about 27) for the standard model and 229 yuan (about $32) for the NFC version, The device will go on sale in China on the 18th of June, it will laucnh in more countries later in the year.