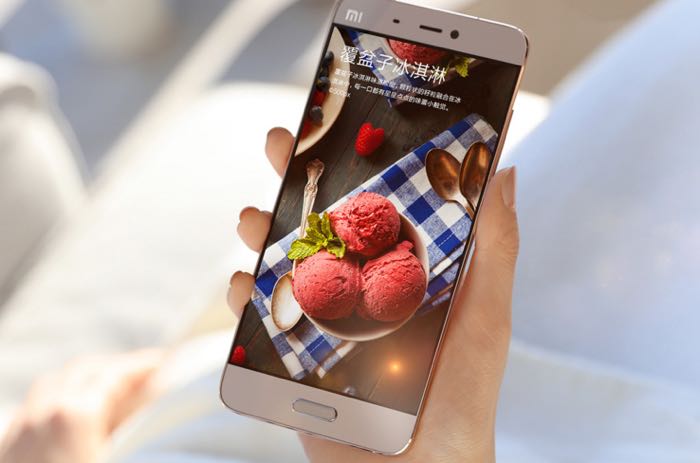 Xiaomi has started sending out press invites for an event on September 27th for the launch of a new product.

The invite doesn’t specifically say anything about the product, but the invite hints that we may get to see the Xiaomi Mi 5S at the press event later this month.

We’ve already seen a number of rumors over the past few weeks hinting at the launch of the Xiaomi Mi 5S, with some leaked photos revolving over the internet as well.

The handset is expected to feature top-of-the-line specifications on board, including Qualcomm’s ultrasonic fingerprint sensor. Other listed features include a 5.15-inch display with the processing handled by a Qualcomm Snapdragon 821 processor paired with 6GB of RAM and 256 GB of internal storage. Other leaked features include a 16MP camera for photos and videos as well as a 3490 mAh battery and Android 6.0.1 Marshmallow out of the box.

We’ll update you as soon as we get any other details about the handset.