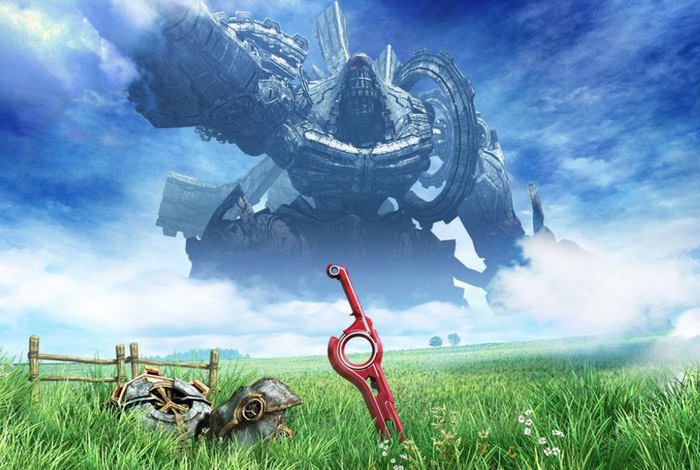 Anyone who has been waiting to see what graphics are better between the Wii original and a New Nintendo 3DS are sure to enjoy this comparison.

The Nintendo World Report TV YouTube channel has published a new video revealing a Xenoblade Chronicles: 3DS vs Wii comparison allowing you to see first hand the differences for yourself, check out the video below.

Its worth knowing that the creator of the video explained : “The lighting in cutscenes is affected by the realtime day/night cycle. In the video, lighting differences can be greatly attributed to the events occurring at different times of the day.”

“Take up arms against an invading army in this remake of an acclaimed RPG, only on the New Nintendo 3DS XL system. Explore vast landscapes and beat down foes in battles that blend real time action with RPG strategy. Exclusive features make the Xenoblade Chronicles 3D game the ultimate way to learn the truth behind the mythical sword, the Monado.

Due to the processing power and additional buttons of the New Nintendo 3DS XL, you can experience this epic RPG portably. Command your party or quickly jump between locations by pressing the new ZL & ZR buttons and look all around the game’s beautiful environments using the C-Stick. These features perfectly round out an already outstanding adventure comprised of intense combat and intriguing storytelling. British voice actors and gorgeous art direction lend the story an authentic fantasy feel, while the customizable moves of your characters and chainable combos keep you on the edge of your seat.”