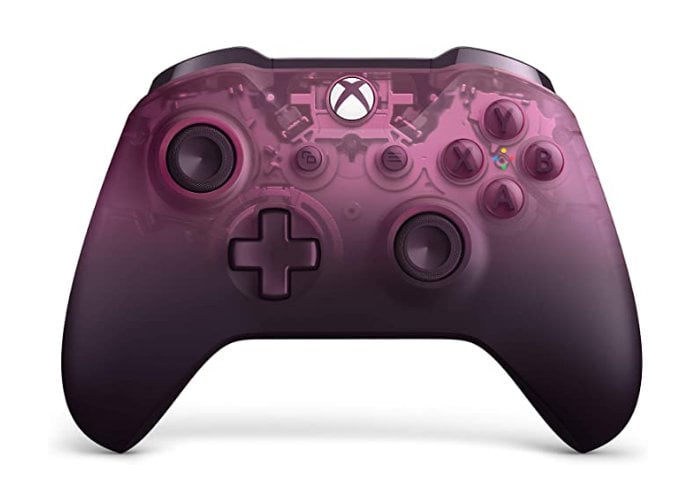 Microsoft has now made available their new Phantom Magenta Special Edition Xbox Wireless Controller which was unveiled earlier this year. The new Xbox wireless controller is now available to purchase from online retailers such as Wal-Mart, Best Buy, Game Stop, Amazon as well as the official Microsoft Store. 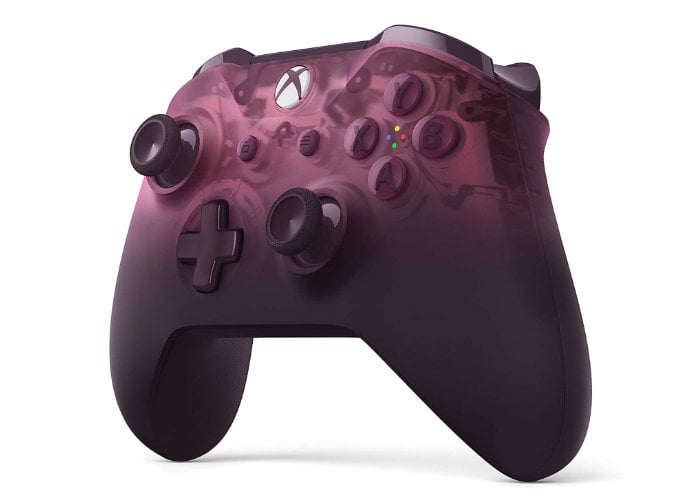 As you can see from the images the Phantom Magenta Special Edition Xbox wireless controller features a translucent design that fades to dark pink, and textured grip for enhanced comfort. Support for custom button mapping and any compatible headset with a 3.5 mm stereo headset jack is also available together with Bluetooth connectivity allowing you to connect the controller to your Xbox, Windows 10 desktop PC, laptop and even mobile devices. 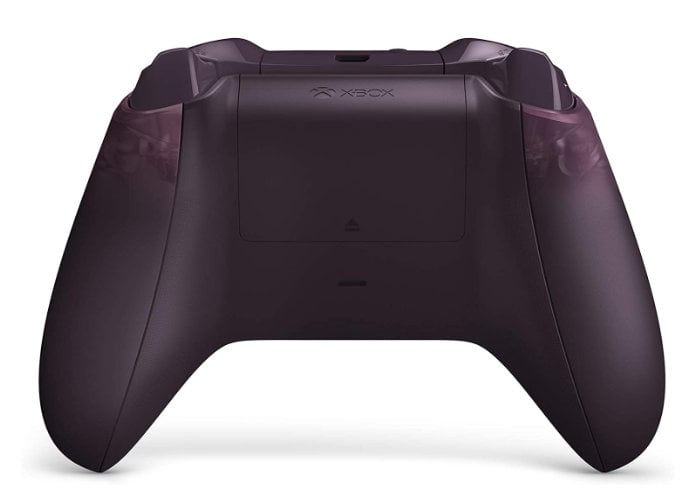