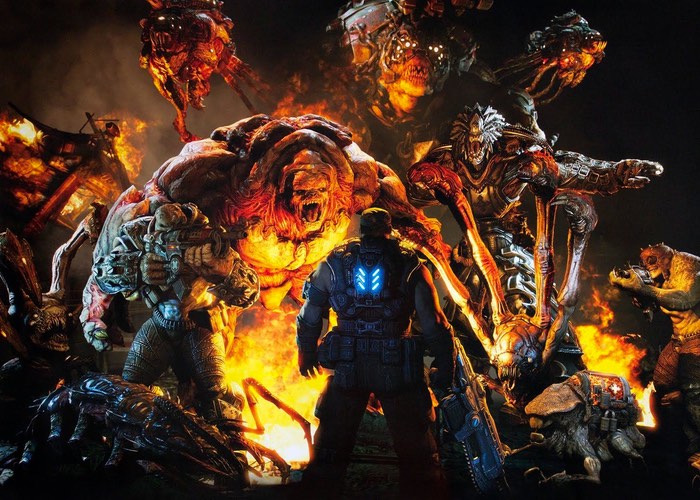 Now that this years E3 2016 games conference has come to an end I thought, to wrap up all the announcement that have been made this week by Microsoft and the Xbox team and in a similar vein to our PlayStation E3 2016 round-up yesterday.

Check out a selection of the best trailers and hardware demonstrations and announcements that were made by Microsoft during E3 2016 this week. As well as announcing a few new games coming to the Xbox platform. Also unveiled new hardware in form of the Xbox One S which takes the form of a white slimline Xbox One console which is now 40 percent smaller than the previous black Xbox One.

Microsoft also unveiled details of a new Project Scorpio, which is a new 4K games console which will be packed with high-performance graphics processors and specifically designed for virtual reality gaming and applications. Microsoft has also made available a limited edition Xbox One S 2TB Launch Edition Console which is now available to preorder price to $399. For more information on the new Xbox One S 2TB console jump over to the official Xbox website for details.