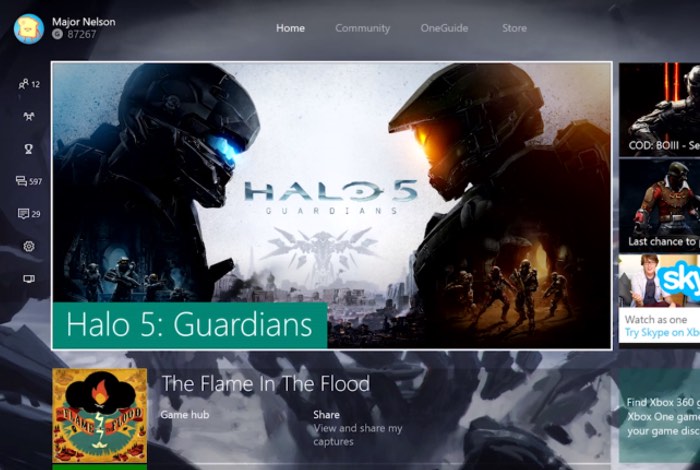 Major Nelson has today announced that Microsoft has started rolling out the Xbox system update as expected bringing with it the new features which were unveiled earlier this year.

The latest system update is being made available for the Xbox One and the Xbox app and brings with it a few new features since the preview was unveiled and includes improved thumbstick precision for the Xbox Elite Wireless Controller.

Microsoft explains a little more about what you can expect:

A top voted-for feature on Xbox Feedback and released in Preview, you can now broadcast Party Chat when using the Twitch app. If you are broadcasting from your console and in a party, you can invite other people to include their chat audio in your broadcast by enabling “Broadcast party chat” in the Twitch app settings. As mentioned in Preview, if a member of your party declines, they’ll still be able to chat in the party; they just won’t be heard in the broadcast. Additionally, as the party leader, you have the option to mute a party member’s chat audio, even if they opted-in. You can also include party members on Windows 10 PCs in your Twitch broadcast.