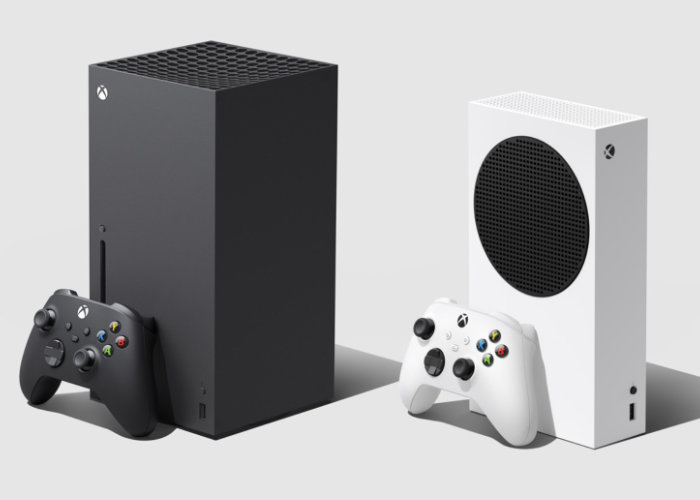 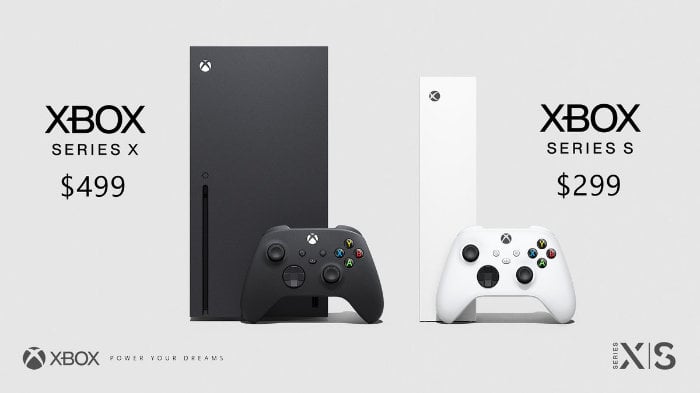 “When Xbox Series X and Series S launches this November, it will herald a new generation of game experiences. Optimized games for Xbox Series X and Series S coming this year are built to take full advantage of our fastest consoles ever. On day one you will be the first to enjoy next-gen versions of the most anticipated games of the year such as Gears Tactics, Tetris Effect: Connected and Ubisoft’s Assassin’s Creed Valhalla and Watch Dogs: Legion. Ubisoft is known for leveraging new technologies and the power of new hardware to deliver groundbreaking games, and we think you’ll be blown away by the experience you’ll have playing Assassin’s Creed Valhalla and Watch Dogs: Legion on Xbox.”