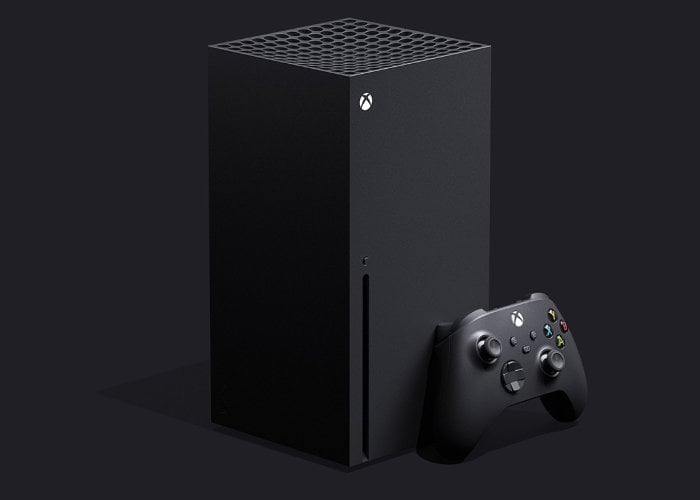 After confirming the highly anticipated launch date for the new Xbox Series X next-generation games console, Microsoft have also confirmed both the Xbox Series S and Xbox Series X consoles will be available to purchase with monthly payments starting from $24.99.

Microsoft explains a little more about the new monthly purchase plan : “Whether you’re upgrading to the newest consoles or joining the Xbox family for the first time, Xbox All Access is the easiest way to get the best of Xbox. Xbox All Access provides an Xbox Series X, or Series S, along with 24 months of the full Xbox Game Pass Ultimate experience.”

“To provide even more value, we are teaming up with Electronic Arts to provide Xbox Game Pass Ultimate and PC members with an EA Play membership at no additional cost starting this holiday. This means Ultimate members can enjoy EA Play on Xbox One, Xbox Series X and Series S, and Windows 10 PCs, and Xbox Game Pass for PC members get EA Play on Windows 10. In addition to the 100+ games in the Xbox Game Pass library today, Ultimate and PC members will be able to play more than 60 of EA’s biggest and best console and PC games like FIFA 20, Titanfall 2 and Need for Speed Heat, as well as titles from some of EA’s most popular franchises like Battlefield, Mass Effect, Skate, and The Sims. Some of the best EA Play games will also be available for Ultimate members to play on Android devices from the cloud at no additional cost.”

Both the Xbox Series X and Series S launch launch on November 10th priced at $499 and $299 respectively.