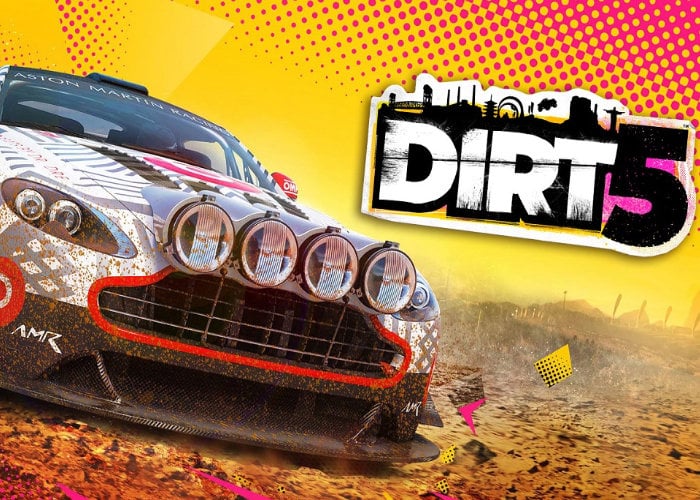 Gamers interested in learning more about what they can expect from the next-generation Xbox Series X games console officially launching next month and available from November 10th, 2020 onwards. Are sure to enjoy this new video created by the team over Digital Foundry providing a comparison of the differences between 60 and 120 Hz modes.  Dirt 5 the racing video game developed and published by Codemasters will be launching on PC, PlayStation 4 and Xbox One on November 6th 2020, for Xbox Series X/S on November 10th 2020, and for PlayStation 5 on November 12th 2020.

“Dirt 5 is a racing game focused on off-road racing. Disciplines within the game include rallycross, ice racing, Stadium Super Trucks and off-road buggies. Players can compete in events in a wide range of locations including Arizona, Brazil, Morocco, China, Italy, New York City and Norway.”

“Our first true hands-on with Xbox Series X software. Even in this preview build Dirt 5 is shaping up to be a perfect launch title for the system – sporting multiple ways to tap into its horsepower. Image quality, performance, and 120Hz modes are on offer, all of which are giving a full tech breakdown. Tom digs in to see how each is set up to make the most of Series X.”