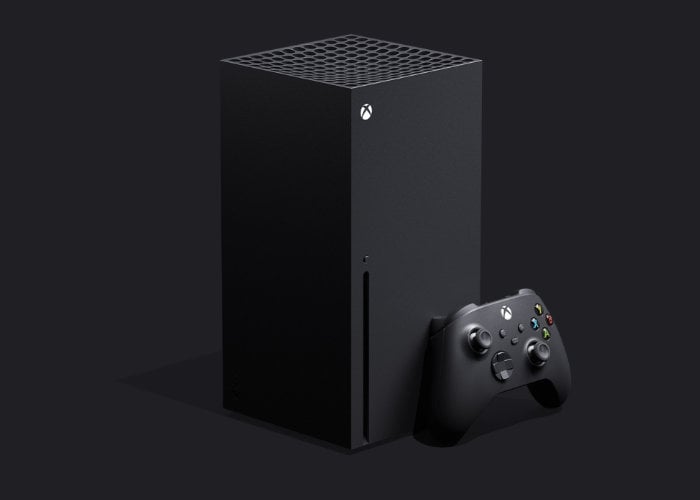 Major Nelson has released a new episode of This Week On Xbox providing everything so far released about the new Microsoft Xbox Series X games console as well as Ubisoft Forward, Call of Duty updates and more. The Xbox Series X  next-generation games console is powered by the companies custom designed processor leveraging AMD’s latest Zen 2 and RDNA 2 architectures.

“The future of gaming has never been more inspiring. Creativity in games is flourishing. New services empower you to discover more games—and bring you closer to the games and creators and streamers you love. The cloud creates a massive opportunity to stream console-quality games and play with the people you want, wherever you want. And for many of us, nothing is more inspiring than the dawn of a new console generation.”