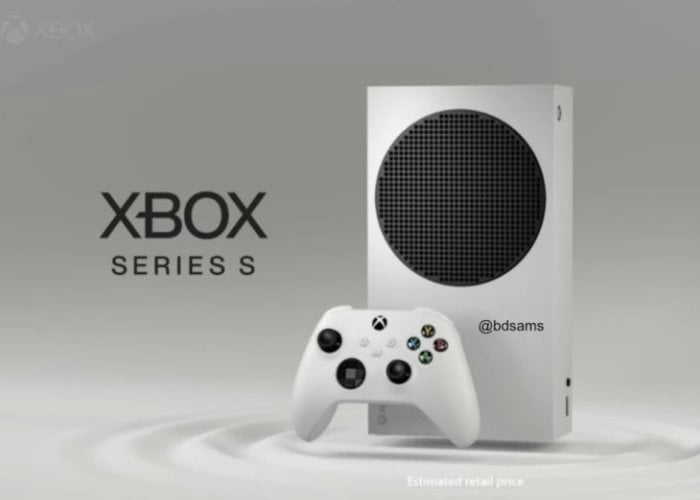 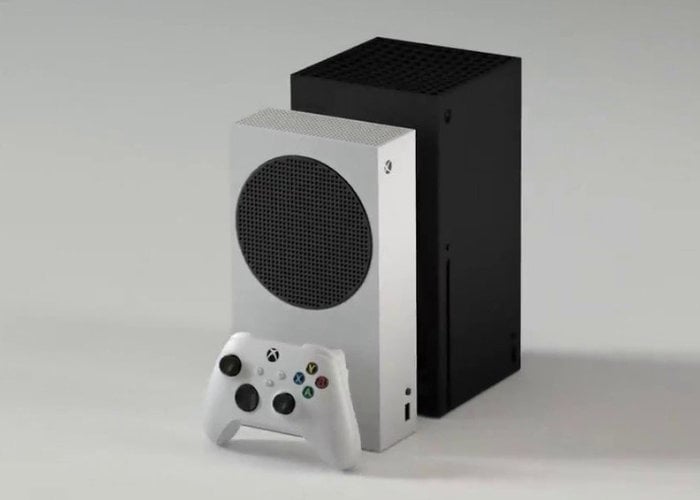 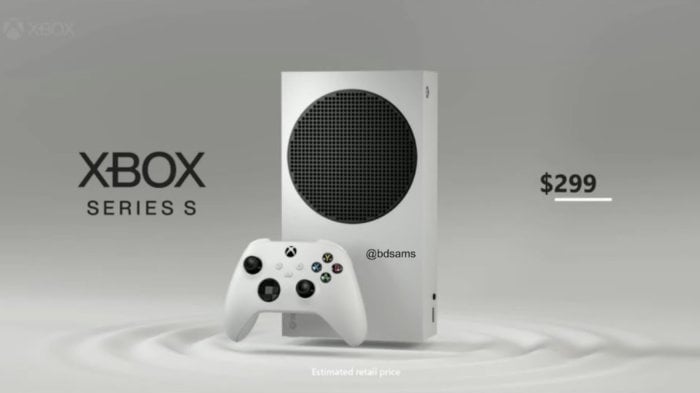 Pricing has also been linked revealing that the console could cost approximately $299 although as always in of this has been confirmed by Microsoft at the current time. other information reveals that the new Xbox Series S console will be capable of 1080p and 1440p gaming, and as you might expect will include less RAM and a lower power CPU than the Series X. As soon more information is made available we will keep you up to speed as always.