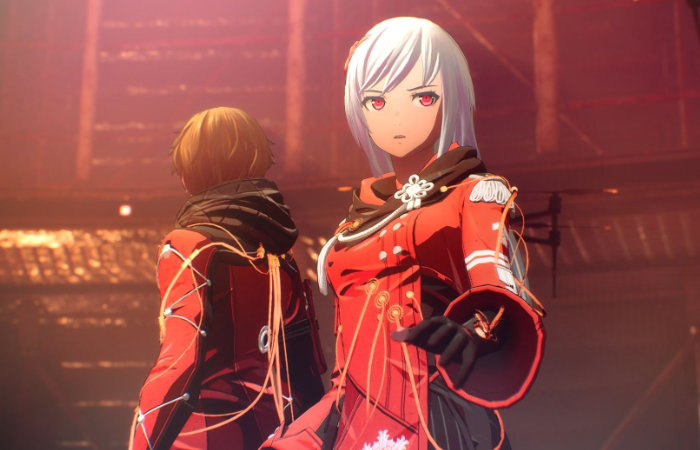 As expected Major Nelson has released a new episode in the ongoing Xbox news update This Week On Xbox, bringing you the latest releases on the Xbox platform and this week featuring the launch of Scarlet Nexus game and the Xbox summer events that will be taking place in a few months time. The Dungeon of Naheulbeuk, Farming Simulator 22 Space Jam A New Legacy Controllers and more.

Scarlet Nexus is a new action role-playing game developed by Bandai Namco Studios and Tose which launched on the PC PlayStation 4, PlayStation 5, Xbox One and Xbox Series X and Series S over the weekend. Played from a third-person perspective, players take on the role of either Yuito Sumeragi or Kasane Randall, members of the Other Suppression Force (OSF) who are tasked to defend New Himuka from creatures known as the Others.

“The Scarlet Nexus game is set in both the near future and an alternate reality where humanity has developed technology and formed a society based on the substances found in human brains. These substances also grant humans extrasensory superpowers. The Other Suppression Force (OSF) recruits members with supernatural abilities to protect humanity from the Others, mindless mutants which descend from the Extinction Belt.”

“While they are equipped with short-range weapons like a sword, both Yuito and Kasane possess the ability of psychokinesis, allowing them to hurl objects and debris at hostile enemies. The protagonist’s powers can be upgraded through accessing the “brain map”, which serves as the game’s skill tree. As players progress, they would encounter different party members who would assist them in combat.[3] Each companion has their own unique combat abilities, which can then be acquired by the protagonists through an ability named “brain link”.”