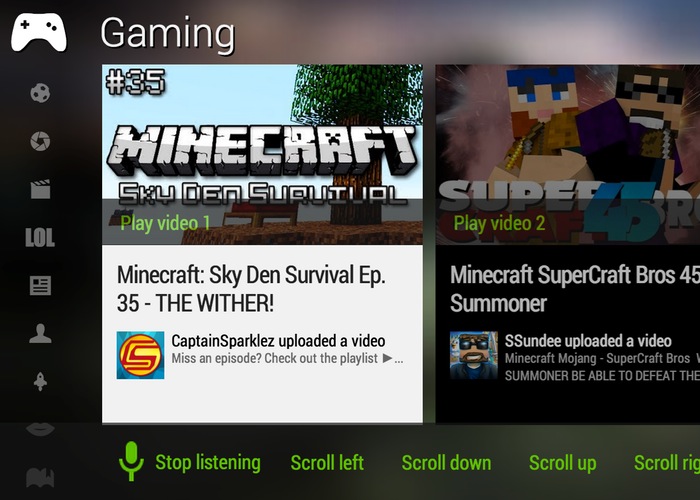 Features of the new Xbox One YouTube application include the ability to control it using your Xbox One Kinect voice and motion gesture controller using commands such as play, pause, and fast forward that will instantly pop up on screen.

The motion side of the Kinect support allows you to grant the screen and scroll through videos, then use a hand gesture to select the movies you’d like to play. 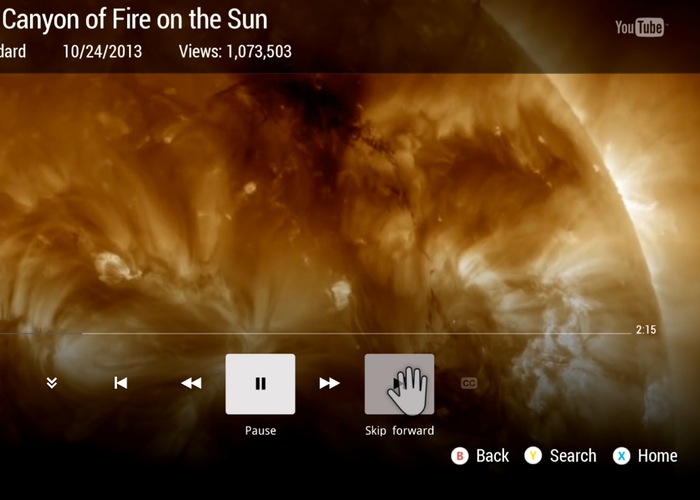