In preparation for the launch of the highly anticipated next-generation Microsoft Xbox One console and following on from yesterday’s release of the application onto the Windows Phone marketplace. Microsoft has today announced that their Xbox One Smartglass application is now available on both Android and iOS devices via their online stores. 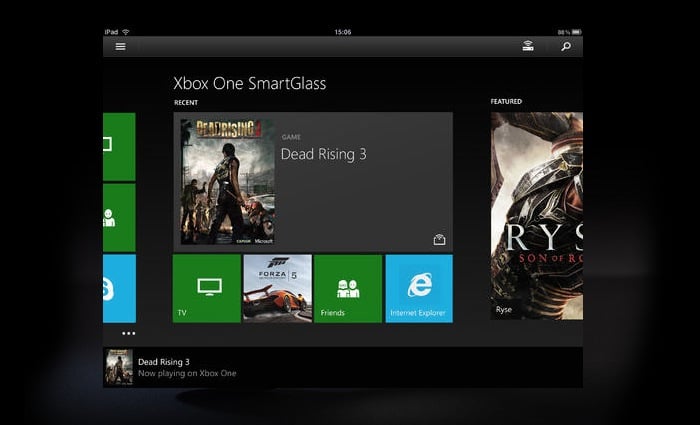 As you might already know from yesterdays article the Xbox One Smartglass App has been created by Microsoft to enhance your entertainment on your Xbox One console. Microsoft explains:

“Xbox One SmartGlass is the perfect companion app for your Xbox One, both in your living room and on the go. Connect and control your Xbox One. Stay connected with the games and gamers you like. And add a new dimension to your console entertainment with the mobile device you already own. “

In the living room:

In the living room and on the go:

– Search, browse, and pin content to play on your Xbox One console
– Track achievements, get game help, message friends, and watch game clips 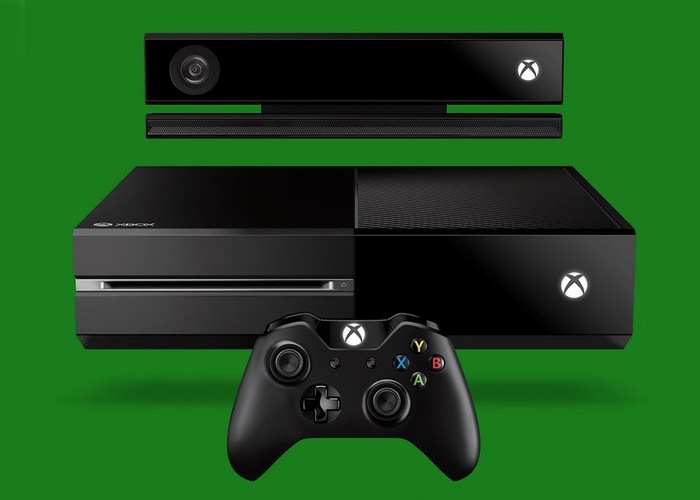