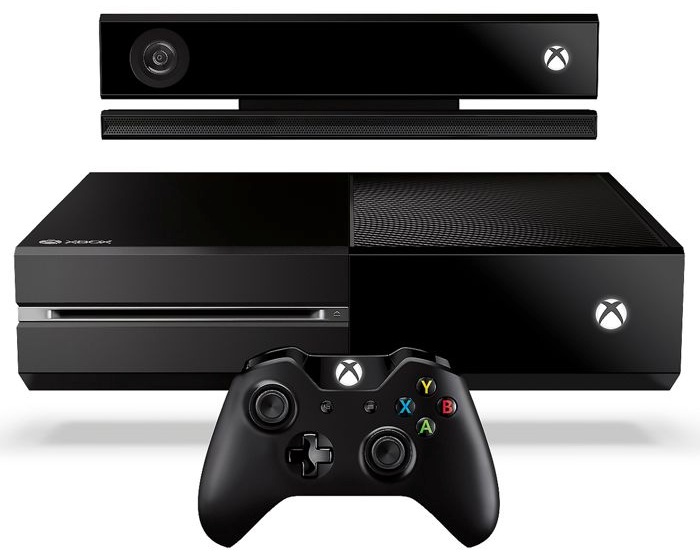 Microsoft’s Major Nelson has revealed a short list of features which will make their way to the Xbox One as a part of the July Xbox One update, which will roll out in the coming days.

The update will roll out for testers in the next few days, before it makes an official appearance for all Xbox One owners.

The July update for Xbox One will come with Snap Mode for Achievements, which offers users a simple way to track and view their achievements in real-time, without leaving the game. There’s also Double-tap to snap in the upcoming update. With this feature, it will bring up the Snap Center when you will double tap on any button on your controller, where you can launch achievements or other snap-able app without exiting the game you’re playing.

Here’s a complete list of features which will make their way with the Xbox One July update:

The preview will roll out for early testers soon. We’ll update you as soon as the update is released.