Microsoft has today announced that the new next-generation Xbox One games console will support the Unity game engine and developers within the Microsoft ID@Xbox program will be receiving the new add-on for Unity free-of-charge.

The new support for the Unity game engine will help developers create games and applications for the Xbox One console that will be able to utilise the Kinect 2.0 and SmartGlass features. 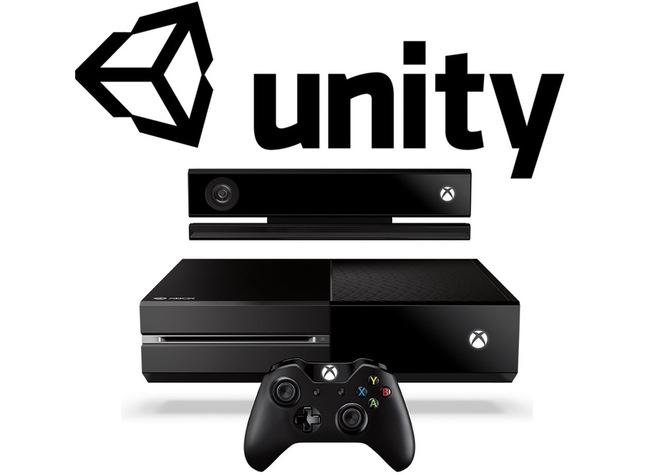 The Unity game engine is also available for Windows and Windows Phone too and developers within these areas will also get the Unity add-on at no cost to help develop Windows Phone and Windows 8 apps and games. David Helgason, CEO, Unity Technologies said:

“Microsoft continues to show their commitment to creating opportunity for developers of all shapes and sizes, a commitment shared by Unity. The drive behind the ID@Xbox program is exciting for Unity and the games development community in general. We can’t wait to see the results.”

For more information on the new Xbox One Unity game engine support jump over to the Xbox Wire website for details. The Unity games engine is a cross-platform game engine with a built-in IDE and can be used to create video games for web plugins, desktop platforms, consoles and mobile devices and is currently used by over a million developers worldwide.