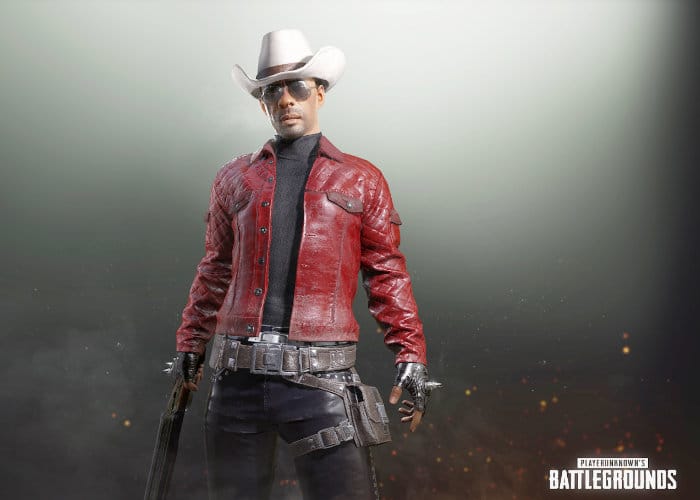 PUBG Xbox gamers will be pleased to know that developer Bluehole has this week announced they will be making available the highly anticipated Xbox One PUBG Miramar map for testing on the Xbox platform this month. Together with a wealth of new features, enhancements and updates, including new vehicles and weapons.

The news of the new Xbox content was made available via the official PUBG forums with Ryan Rigney writing “Our Xbox team has been constantly working on optimisations and bug-fixes, alongside all the features we promised in the Xbox spring roadmap. Today we want to share a little more about the content drops and improvements we’ll be shipping to PUBG over the next couple of months.”

Bluehole has also been tweaking Xbox PUBG performance explaining that the art asset streaming process has been optimised, to improve the “play-doh” effect on textures and will mitigate interior prop pop-in issues. This will make a big difference in the early phases of each game.

Together with tweaks to the character movement system which was causing a few problems for some players, has now been optimised to provide better performance and stability when many players gather in one location past the mid-phase of the game. For more information on all the new features PUBG Xbox gamers can enjoy this month jump over to the official Playerunknown Battlegrounds community forums by following the link below.t