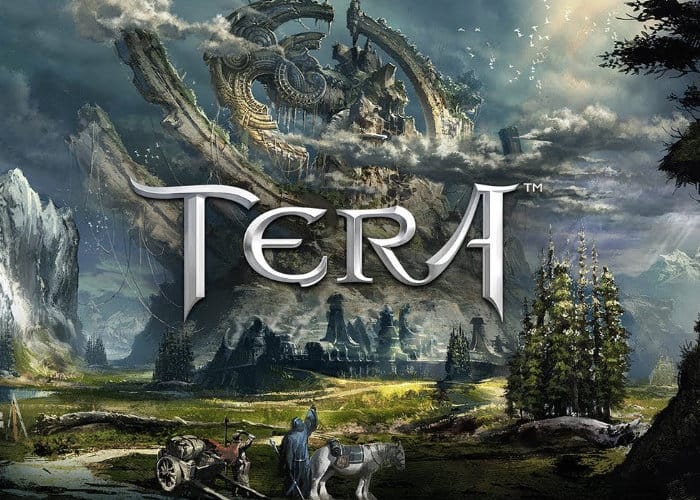 PlayStation 4 and Xbox One gamers patiently waiting for the launch of the free-to-play TERA, massively multiplayer online role-playing game to arrive. Will be pleased to know that a new trailer has been released by developers Bluehole Studio, to whet your appetite ahead of its release later this year. TERA was originally launched on PC systems throughout Korea during January 2011 and rolled out further afield worldwide during 2012. The MMORPG is now gearing up to launch on consoles later this year bringing its player versus player RPG action to new platforms.

Players have the chance to choose from 13 different classes each with their own unique attributes and abilities and TERA has been designed to blends “True Action Combat” with a vast game world and deep social interactions of a role-playing game, says Bluehole. Combat requires that players time their attacks both aiming and dodging, providing rewarding and intense tactical combat experiences throughout its gameplay. TERA is totally free to play, from character creation all the way to level 65 and beyond.

The development team at Bluehole has also created a currency called Chronoscrolls, after working closely with CCP Games and monitoring the launch of their PLEX currency throughout the Eve Online game, to deter gold farmers. The Chronoscrolls currency works in a similar way to PEX and allows gametime to be purchased with real money and sold for in game gold. Only users who have purchased the game either digitally or physically have access to the Chronoscrolls currency. Those that use the Discovery Edition of TERA cannot use Chronoscrolls and need to upgrade to the full game.