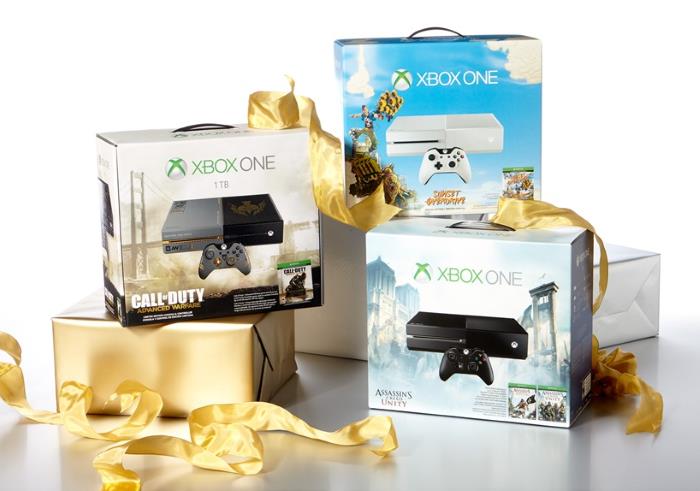 Recently, Microsoft introduced several Xbox One and 360 bundles, and even reduced prices, bundling them with free games as well. And, it turns out it worked for the Redmond giant.

As per a new report from a market research firm InfoScout, Microsoft’s Xbox One dominated the sales on one of the biggest day in the holiday season — Black Friday.

Gaming bundles aside, which console came out as the winner this Black Friday? PlayStation4 had a disappointing weekend one year ago, capturing only 15% of the console market. While 2014 shows a slightly better story for the Ps4, between the Xbox One and Xbox 360, Xbox once again dominated the console war, owning 62% of the market share.

Overall, PlayStation 4 has dominated the console wars, and managed to outsell Xbox One globally, but it seems Microsoft realized they have to reduce their prices, and offer attractive bundles for customers to choose their console over the competition. Recently, Microsoft dropped the price to $329 for the Xbox One without Kinect compared to $400 for the PlayStation 4. Additionally, Microsoft bundled it with Assassin’s Creed: Unity which may have attracted some gamers as well.

Can Microsoft maintain the same sales, outselling their competition in the future?