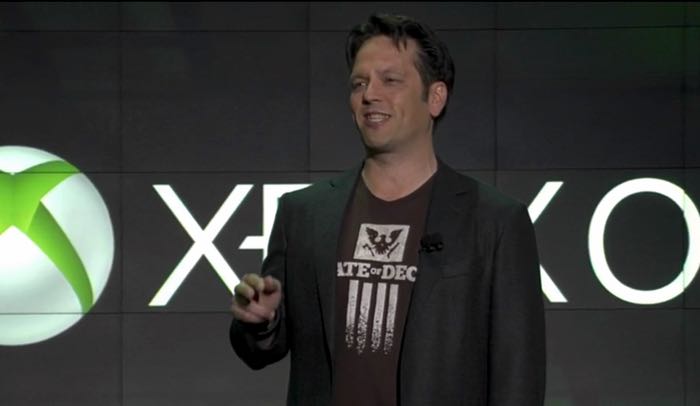 Microsoft is rumored to be launching a range of new devices in October, one of those rumored devices was a new Xbox One Mini.

Microsoft has now denied the existence of the Xbox One Mini, the device was denied by the company’s Xbox boss, Phil Spencer in Twitter, you can see the tweet below.

We previously heard that Microsoft would announce a new Xbox One Mini, a Surface Pro 4 tablet and the Microsoft Lumia 950 and 950 XL smartphones at their October event.

So it looks like the company has not plans to launch a smaller version of their Xbox One Mini this year.

As soon as we get some more details on exactly what will be announced in October, we will let you guys know.