Earlier today we saw the Xbox One get taken apart by the guys over at iFixit, the console scored 8 out of 10 on iFixit’s repearability scale, which means that the device is relatively easy to repair, and now it is the turn of the Xbox One Kinect.

The photos and video below give us a look at what is inside the new Kinect 2.0, which comes bundled with Microsoft’s Xbox One games console. 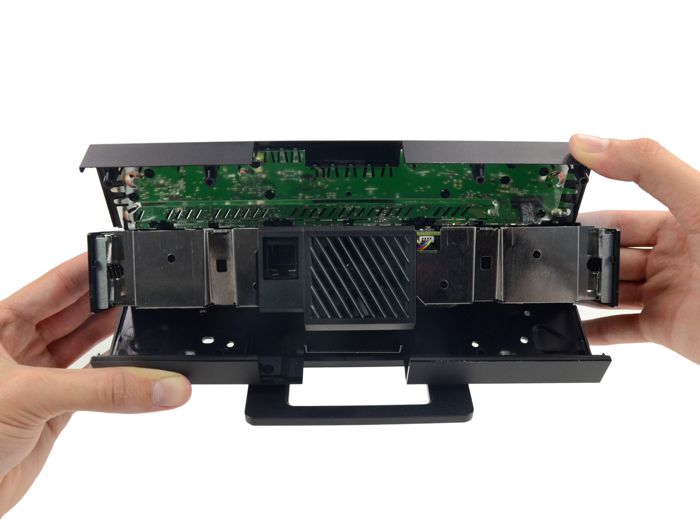 As well as a 1080p wide angle camera, the iFixit guys also found an active infrared camera for use in the dark, a multi microphone array with built in noise cancellation and voice command. 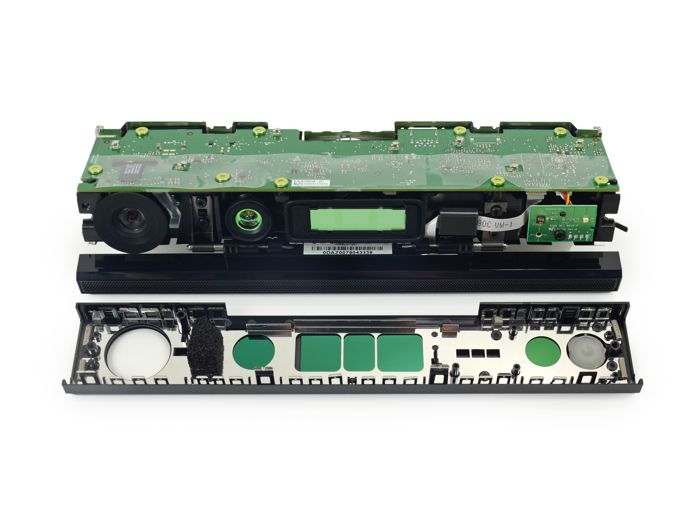 The Xbox One Kinect didn’t score as well as the Xbox One console, it score 6 out of 10 which means that the device is more difficult to repair than the Xbox One. 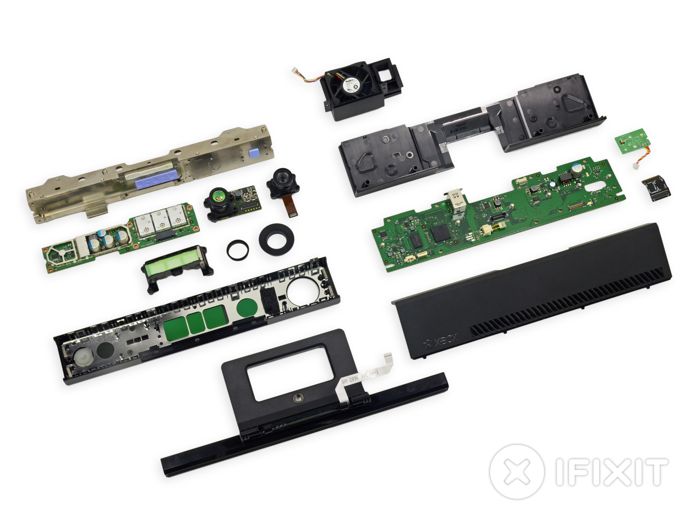 You can see lots more photos and find out more details of what the iFixit team found inside Microsoft’s new Xbox One Kinect over at their website at the link below.