Gamers looking forward to playing Battlefield 4 on the new next-generation Xbox One games console might be interested in a new feature which has been revealed this week that allows you to peak around corners.

Using the new Xbox One Kinect sensor the latest as yet unreleased Battlefield 4 game is able to track a players head and notice the moment when being tilted far enough to the left or right, to mirror the action within gameplay. Enabling players to peak around corners without exposing their full body to incoming fire. 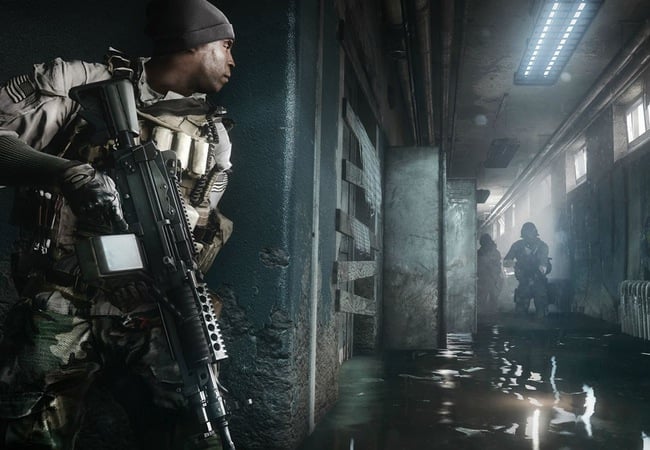 The new Microsoft Xbox One head tracking features were recently showcased and demonstrated by EA and shows how subtle movements can change the dynamics of a first person shooter game. Previously players would have needed to put themselves in harm’s way to look around corners for enemy players. The new system now only reveals half of a character’s body providing more scope for being able to reconnoitre a position without getting killed by a player on the opposite side.

As well as head tracking features the new Battlefield 4 game also supports voice commands which are translated into in game actions using the technology within Microsoft’s new Xbox One Kinect 2.0 controller. Enabling you to call for a medic, say thanks to a teammate, request more ammo or simply request a lift in one of the vehicles within Battlefield 4

The latest Battlefield 4 first-person shooter (FPS) video game which has just recently completed its beta testing phase will launch onto the new next-generation consoles in the US on Sony’s PlayStation 4 November 12th and Microsoft Xbox One on November 19th 2013. 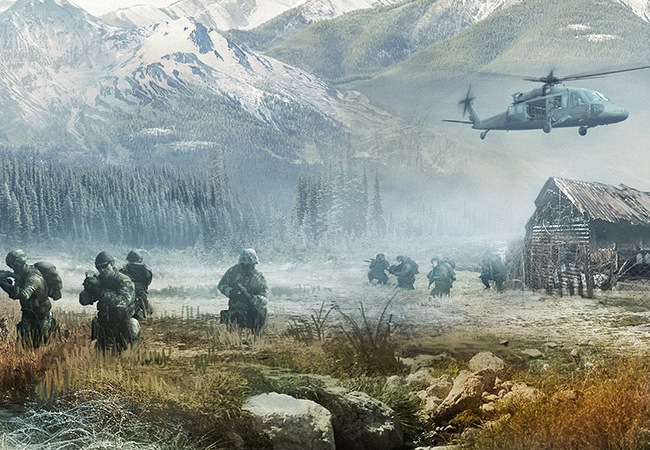