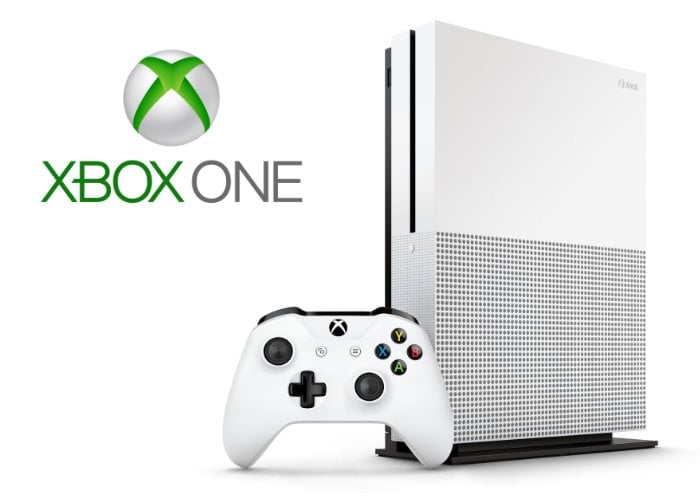 It has been a long time coming but from today Xbox gamers can enjoy using a keyboard and mouse if preferred to control characters and games on the Xbox platform. The incoming support was announced earlier this year and is now available for a select number of games with other titles expected to be added to the ever-growing list over the coming months. Microsoft explains a little more about the keyboard and mouse support for the Xbox console, with Warframe being one of the first games to support the new technology.

“With this new input support at the platform level, developers can now build mouse and keyboard support in their games if and how they choose. It’s important to note that mouse and keyboard support for games is added on a title-by-title basis, entirely at developers’ discretion. For all other titles, nothing changes. Mouse and keyboard input is not enabled by default for games. Each development team knows their titles best and we support them in creating the right experience for their games as they see fit, to ensure an optimal and fair gaming experience. when the feature arrives to Insider in the coming weeks.”

“CORSAIR is proud to be Microsoft’s newest Xbox licensed hardware partner and is excited that the Xbox One team has opened up support for keyboards and mice. Xbox One players now have at their disposal the same precision and reliability that PC gamers have enjoyed from CORSAIR peripherals for years. CORSAIR is working to ensure a great experience on Xbox One and looks forward to collaborating with the Xbox team to deliver even more compatible peripherals in the future.”