If you are considering upgrading your Xbox One 500GB hard drive you might be interested in these tests which show how the Xbox One hard drive upgrades compare to the standard 500GB version supplied by Microsoft when using a new solid state disk (SSD) or SSHD. 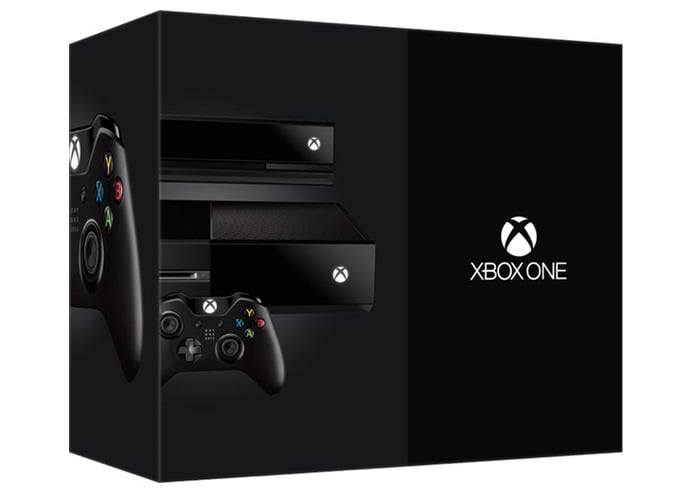 Williams explains : “Since iFixit posted the first tear down, people have theorized that the Xbox One hard drive was upgradeable. It’s known doing so would void the warranty. I decided to take the chance and measure the performance gains of using Hybrid SSHD and SSD drives, comparing boot and game load times with each. I am still trying to find a way to partition the 1TB Hybrid SSHD to use the full capacity.”

To re-cap the Microsoft Xbox One is powered by a customised AMD Jaguar 8 core processor is equipped with a graphics processor that is tailored for Direct X 11 graphics. Together with 32MB of high bandwidth embedded ESRAM which is supported by 8GB of RAM that when combined offer support for full HD video in 1080p and the new Ultra HD 4k video standard with full 7.1 surround sound support.