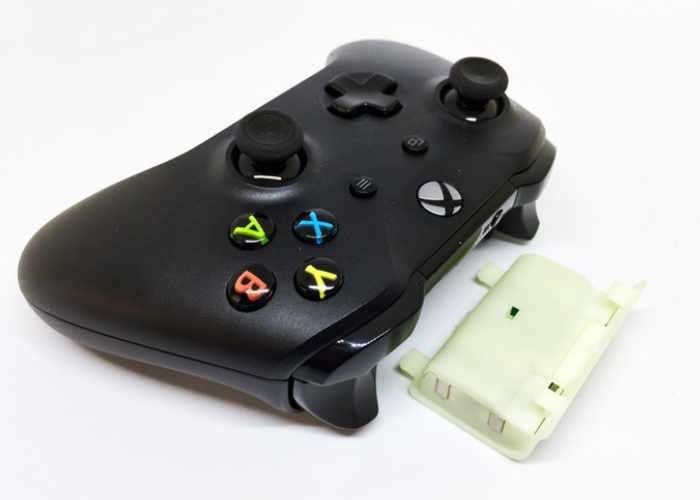 Developer Alain Favre based in France has created a new wireless battery pack specifically for the Xbox One controller which could save you from purchasing extra batteries and allow you to quickly and easily charge your controller ready for action at any time.

Watch the demonstration video below to learn more about the Qi Wireless rechargeable battery pack which is now available to back by a Kickstarter with pledges available from €39 for super early bird backers and shipping expected to take place during December 2017. 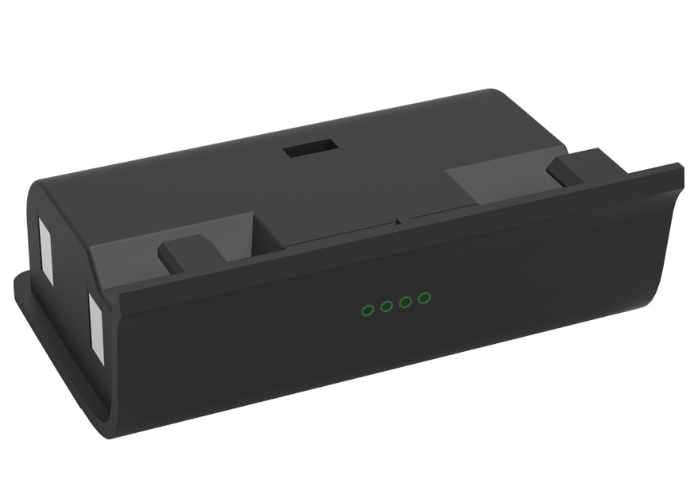 Alain explains more about the Kickstarter project and why the company requires €20,000 in pledges to make the jump into production.

We launched Bidul in 2011 to meet a particular need: how to plug a USB stick into an iPad. Since then, Bidul offers small accessories for tablets and smartphones, allowing to add a function to these devices. We began to look at what existed in the world of video games.

We think of turning a lot of products not originally designed to be recharged wirelessly, such as the Magic Mouse Apple mouse, the X-Box One / One S and One X gamepad, as well as other future products. Today, we must finance the mold by plastic injection of the Qi wireless battery, as well as conformity tests. But we also have to finance the first production of this adapter.