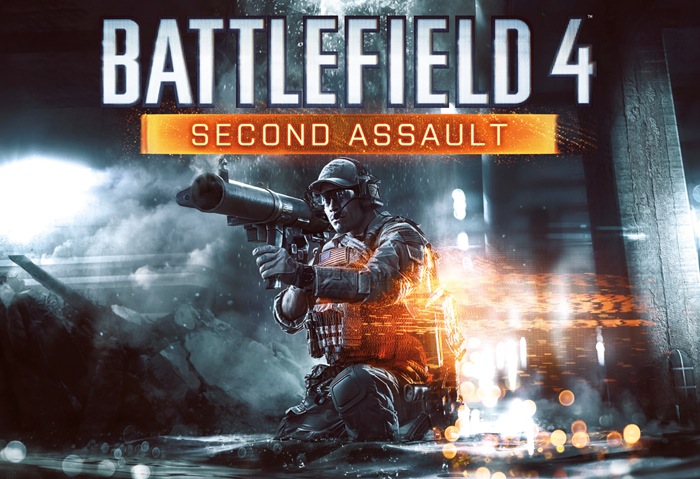 EA explained in a statement : “I know some of you have said already that it is being looked into, I wanted to just confirm that for you so you guys have a blue [staff] post to refer to. Right now all I can say is that we are aware of this issue and are currently investigating this with Microsoft. Once we have some more details I’ll be sure to let you know.”

The new Battlefield 4 Second Assault DLC will bring with it four redesigned variants of popular multiplayer maps from Battlefield 3 and will be first exclusively launched on the Xbox One console before being released on other platforms.

Battlefield 4 Second Assault is the second of five new expansions that will be rolling out for the new Battlefield 4 game. You can also become a Battlefield 4 Premium member for early access to themed digital expansion packs.