Earlier this week it was revealed that the retail store GameStop has now stopped taking preorders for Sony’s new next-generation games console the PlayStation 4. Even after Sony announced the month before that there was an unlimited supply of pre-order PlayStation 4 consoles available for consumers.

Now it seems that preorders for both Microsoft’s Xbox One and Sony’s PlayStation 4 next-generation games consoles have also come to a close over at the giant online retail store Amazon. 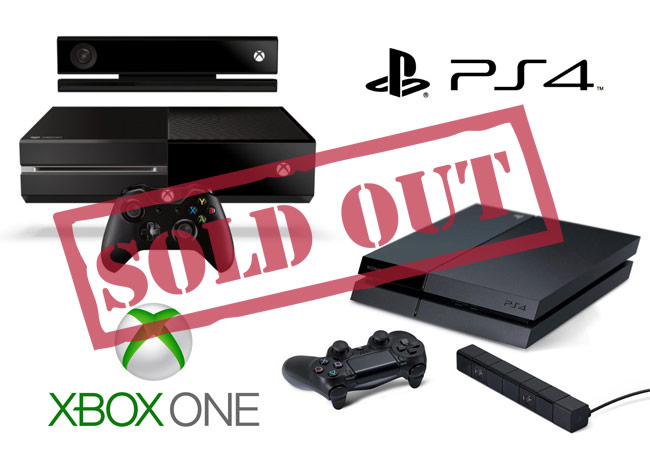 The closure of preorders at both these stores now means that the retailers can no longer guarantee day-one delivery of your Xbox One or PlayStation 4 console. In the run-up to the holiday season it will be interesting to see which next-generation console comes out on top with regards retail sales. But as always we will keep you posted on developments.