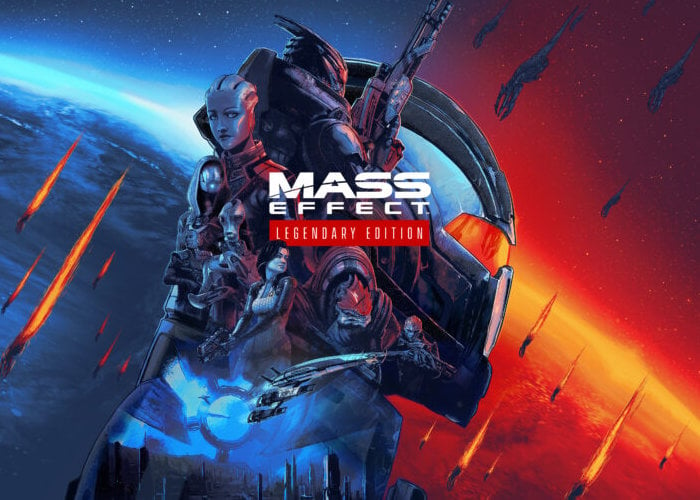 ” Set in the Milky Way galaxy within an alternate universe during the 22nd century, the trilogy consists of action role-playing games in which the player assumes the role of Commander Shepard, an elite human soldier who must unite the galactic community against a highly advanced race of synthetic-organic starships called Reapers.[3] Shepard is a customizable character whose morality is determined by the player, and during each game, the player makes choices that can impact the story in various ways. These choices and consequences can be carried forward through the trilogy”