Microsoft has confirmed that it will release the new Xbox Live update on the 6th of December, and the update will bring a range of new features to Microsoft’s Xbox console and Xbox Live.

The Xbox Live update will include a completely new look for the Xbox Dashboard, and there is also built in Facebook sharing, additional Kinect voice conrols, plus other features like live TV streaming. 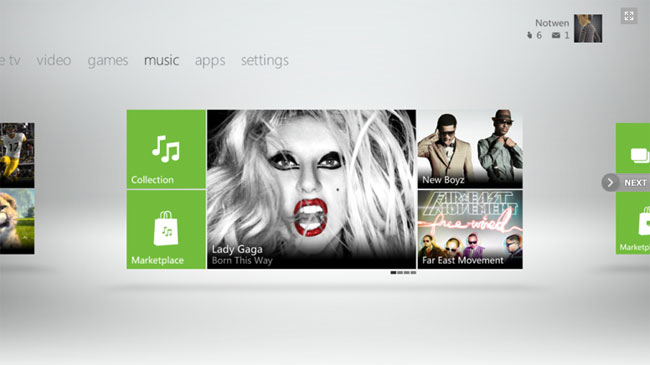 As soon as we get some more details on all the new features that will be included in the new Xbox Live update we will let you guys know.