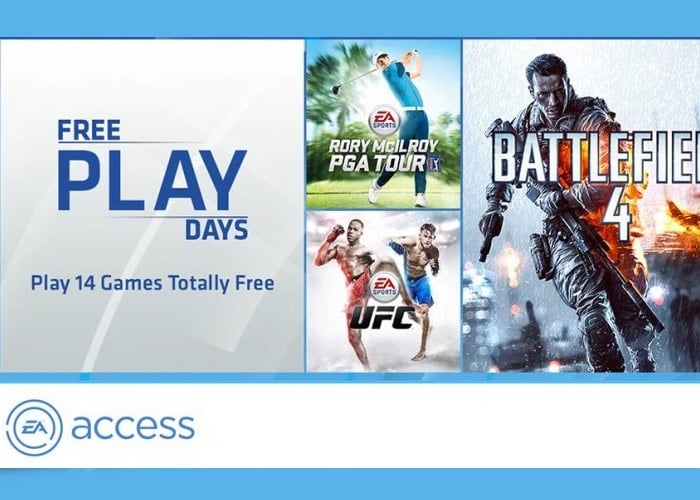 Major Nelson has today announced that all member of Xbox Live Gold will receive full access to all 14 games on the new EA Access game streaming service for free during the week of January 19th to 24th.

To play the games on the EA Access service, Xbox Live Gold members can download the EA Access Hub application by simply clicking on the Gold Member area via the Xbox One home dashboard.

If you have Xbox Live Gold and own an Xbox One, you can play more than a dozen of EA’s greatest games. Explore, lead, and battle in Dragon Age: Inquisition, hit the streets in Battlefield Hardline, be a Titan in Titanfall, and feel the game with FIFA 15 — and that’s just the start. After Free Play Days, you’ll have the option to become an EA Access member for $4.99 (USD) per month, or $29.99 (USD) for a full year, and can continue playing your favorite Vault games right where you left off.

For more information on the new EA Access service via Xbox One jump over to the Major Nelson website for details via the link below.