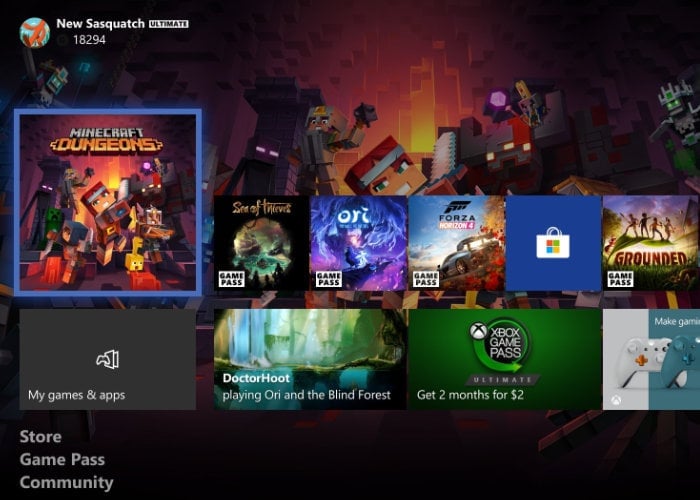 Microsoft has announced details of the new Xbox June 2020 update, which brings with it a streamlined Digital Library Management system to make it easier to manage your ever-growing digital games collection. The Xbox June 2020 update is now available to download and also includes verified Official Clubs and more.

“Today’s game collections are often a mix of games played on a disc, purchased via a digital store, or downloaded with a subscription like Xbox Game Pass. All these great games can make it tough to decide which ones to keep local when you run low on storage space. The June 2020 Update adds overlays to game tiles in My Games & Apps, Home, and Guide to make it easier to tell at-a-glance where you got a game. This release will support games from Xbox Game Pass, Xbox Live Gold, and EA Access subscriptions.” 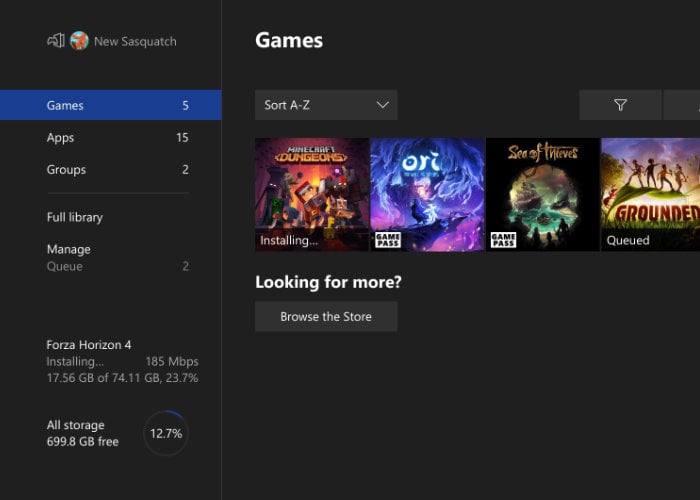 “Team Xbox is always looking for ways to bring players together, and we love seeing how active Clubs have become on Xbox One since they were first introduced. Since the start, a plethora of fan-based and Official Clubs have cropped up, creating homes for communities within the Xbox ecosystem.

But how are Official Clubs different from fan-based ones? Official Clubs are created and managed by game developers and their community managers, and serve as an official source for information and updates. With all the Clubs on Xbox, it can be tough to immediately tell if the one you’re looking at is the Official Club. We’ve added verification badges to make it easier to see which Clubs are run by the developers directly.”

For more details on all the latest features added in the Xbox June 2020 update jump over to the official Xbox by following the link below.