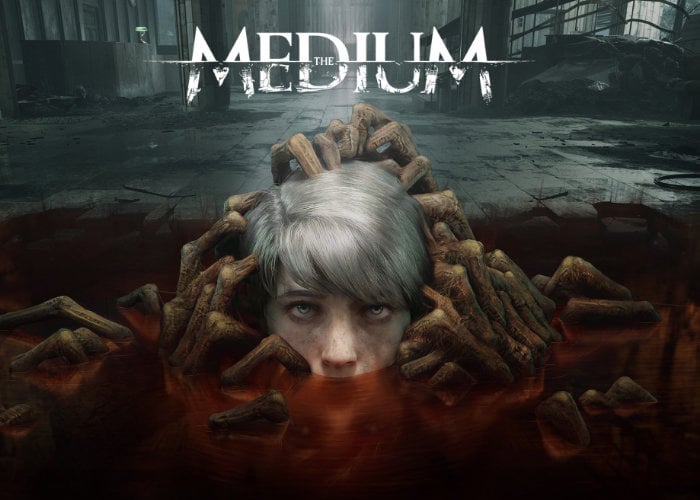 The Medium is a new psychological horror game unveiled by Bloober Team this week that will be available to play on the Xbox Series X games console supporting 4K resolutions, ray-tracing technology and more. Wojciech Piejko, Lead Game Designer at The Medium explains more about the new horror game.

“There’s never one simple truth to what a person will perceive. This is the inspiration behind The Medium – a psychological horror game built around a central motif: how your perspective changes your perception. Each of our games, from Observer to Layers of Fear to Blair Witch, has a central theme that drives its creative and technological design – and in The Medium we focus on this. When you change your point of view, you discover new truths far different to what you had originally perceived.”

“To bring this creative theme to life, we have placed players into the role of Marianne, a medium hounded by visions, living and interacting across two worlds: our one, and the spirit world. Her visions lead her to an abandoned hotel in Krakow, the site of a terrible tragedy many years ago, hiding a mystery only a medium can solve. With access to both worlds, players will have a wider perspective and discover that there’s no one simple truth. Immersing players in these two worlds is a score composed by Akira Yamaoka, of Silent Hill fame, and Bloober Team’s Arkadiusz Reikowski, working in tandem to create truly unique atmospheres across each world.”