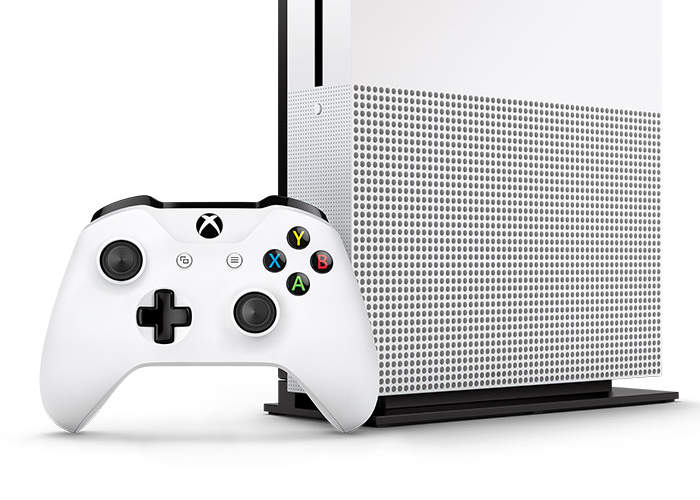 All of which will be available to access via the Xbox One and the Xbox app on Windows 10, iOS, and Android devices. Watch the Xbox Holiday Update release video below, for a walk-through of all the new features you can expect to enjoy once installed.

With this holiday update, Xbox Live becomes even more social as we unite gamers across devices, giving you access to more people to play with that share your interests and more choice in how you play. The update also builds upon our vision to foster a welcoming experience on Xbox Live where everyone is included, respected, and supported. The updates start to hit Xbox One consoles and the Xbox app starting today. Haven’t downloaded or used the Xbox app yet? Windows 10 PC and mobile owners, just look in your apps. Android owners get it here; iOS owners get it here.

These new features have been in Preview alongside Arena on Xbox Live. We plan to keep Arena in Preview through the holidays to ensure it’s great when we launch it more broadly. Big thanks to Preview members that have competed in daily Killer Instinct tournaments over the past few weeks – we’ve gotten great feedback. We’re excited about the potential of Arena, and continuing to work with developers to deliver a great experience for our fans. We’ll have more to share as we expand the feature and get closer to its launch.

For full details on all the new features, enhancements and tweaks that will be rolled out by Microsoft in the latest Xbox Holiday Update jump over to the official Major Nelson website via the link below.