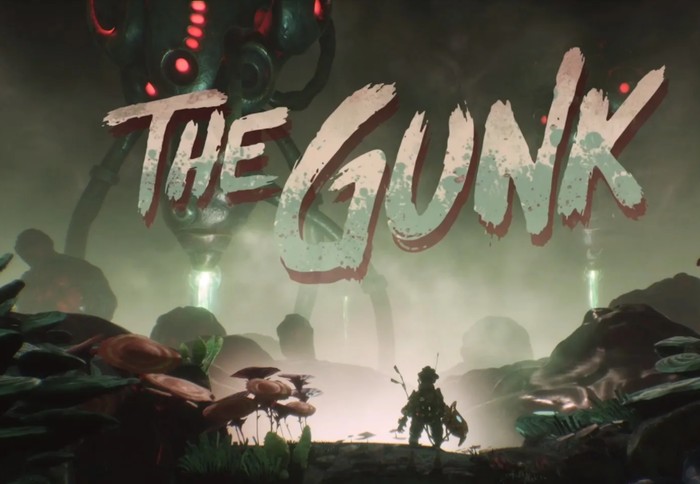 As expected Major Nelson has released a new episode in the ongoing This Week on Xbox series, bringing you the latest additions to the Xbox Game Pass as well as all the Xbox winter events that will be happening over the coming weeks. “This week we’re thrilled about the launch of The Gunk and One Hand Clapping, on top of chilly winter events in Destiny 2, Rainbow Six Siege, and more.” Halo Infinite is also now available via the Xbox Game Pass subscription service. Check out the latest Xbox news below.

Power On: The Story of Xbox

This month Microsoft has also released The Story of Xbox, which is now available to watch for free worldwide to celebrate the 20th anniversary of Xbox this year. This six-part docuseries takes you back to the scrappy beginnings at Microsoft, where a passionate group of renegades with a hungry entrepreneurial spirit kicked off the first generation of Xbox.

“The Gunk is a story-driven action-adventure video game played from a third-person perspective. In the game, the player assumes control of Rani, a scavenger who has arrived on an alien planet with her partner Beck. The alien planet features various biomes such as canyons, jungles and caves, but the terrains have been corrupted by a black slime-like parasite named the Gunk which is actively harming the environment and its wildlife.”

“Rani is equipped with a power glove that can be used to suck in the gunk, effectively restoring the original environment. Players may also need to fight against corrupted monsters. When the gunk is removed, wildlife will thrive, and the player can use Rani’s scanner to scan the environment and learn more about the world. All findings will be documented in a logbook that players can read.”