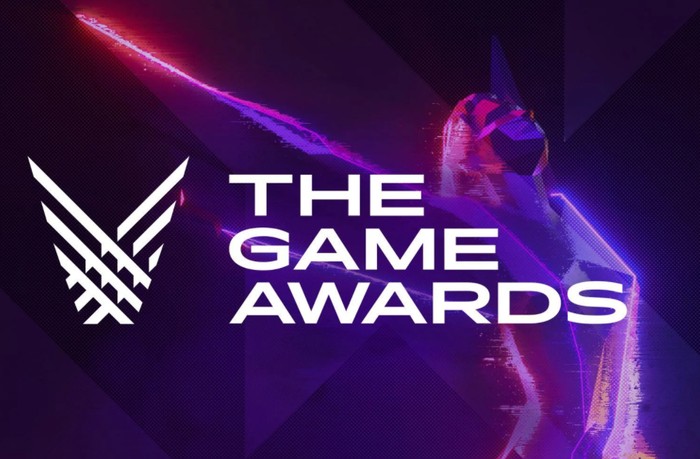 Major Nelson has released another episode in the ongoing This Week On Xbox series bringing with it more news about the recent Game Awards 2021 as well as day one Xbox Game Pass additions and all the new games launching on the Xbox platform as well as updates that have rolled out to existing games adding additional content, tweaks and enhancements.

One of the biggest games recently launched is the new Halo Infinite game now available on Windows and Xbox platforms together with a wealth of new gameplay trailers showcased at this years Game Awards 2021 providing a glimpse at what we can expect from the new games launching next year and beyond.

Halo Infinite officially launched earlier this month on December 8, 2021 and is now available on Windows, Xbox One and Xbox Series X|S offering both single player and multiplayer modes. the first person shooter is the sixth entry in the Halo Series and has been developed by 343 Industries and published by Xbox Game Studios.

Halo Infinite featured on This Week On Xbox

“One year after the events of Halo 5: Guardians, the UNSC Infinity is attacked by the Banished, a faction of former Covenant species led by the warlord Atriox. Atriox quickly defeats the Master Chief and hurls him into space as the Infinity is destroyed by the Banished. Six months later, a UNSC pilot code-named Echo 216 discovers the Chief adrift in space and brings him into his Pelican dropship, restoring power to his armor.

The Chief and Echo-216 travel to the nearby surface of Zeta Halo (Installation 07), one of the seven installations of the Halo Array, which has been severely damaged and fragmented by an unknown calamity. On the surface of the ring, the Chief locates the Weapon, an artificial intelligence designed to imitate Cortana to capture her for deletion. While the Weapon states that she was successful in her mission, she has failed to self-delete per her programming, for unknown reasons. The Chief retrieves the Weapon, and begins to experience visions of Cortana’s memories and thoughts, which the Weapon explains are “dust and echoes” lingering after Cortana’s death.”