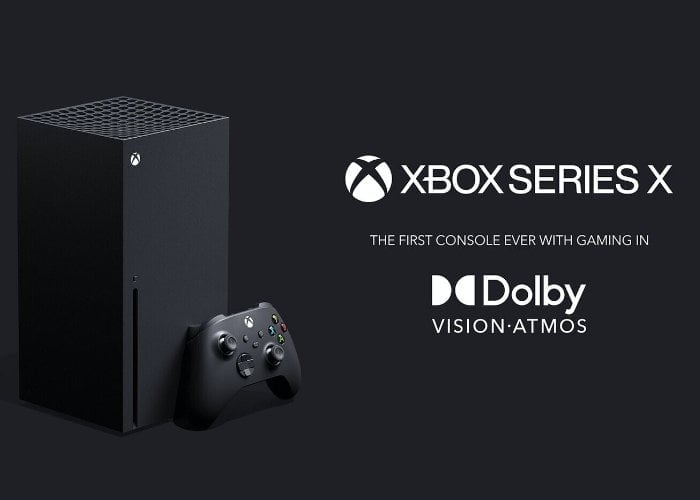 Following on from this week’s confirmation that the new Xbox Series X and Series S games consoles will be available to pre-order from September 22, 2020 and will be officially launching on November 10th, 2020. Dolby has confirm that the Xbox Series X and Series S will support Dolby Atmos games at launch. Unsure what Dolby Atmos is check out the video below to learn more.

“With support for Dolby Atmos games at launch and Dolby Vision® games coming in 2021, the Xbox Series X and Series S will be the first consoles ever to enable gaming in both Dolby Vision and Dolby Atmos. When you play in Dolby Vision, you unlock the most realistic and lifelike visuals the game has to offer, with brightness, contrast, color, and depth that goes beyond even traditional HDR games. Experience the world the way it was meant to be seen.”