Microsoft has today announced the launch of a new all white Special Edition Xbox 360 4GB Kinect bundle, that has been created for families in particular. 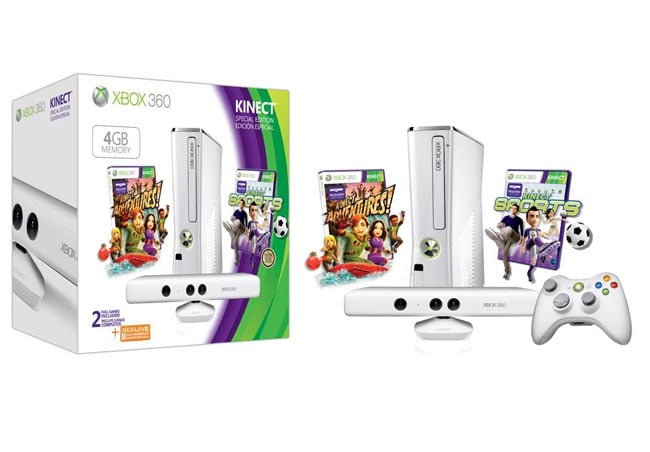