Developers of the awesome XBMC media centre software have this week launched the first version of the software XBMC 12 Media Center Beta 2 for Android. 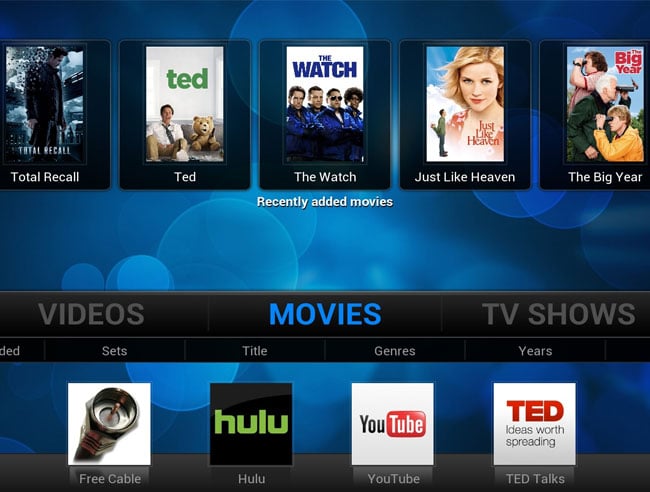 For those of you that have not come across the XBMC software before, its been designed to provide a powerful media center capable of audio and video playback, displaying photographs, and streaming media from a number of Internet sources.

The launch of the new Android XBMC 12 Media Center now allows Android users to download “Frodo” beta 2 directly from the XBMC servers straight on to their Android devices. A list of supported devices is available here, with the team only currently officially supporting devices equipped with chips that feature NEON.