The rising prices of games on your platform isn’t something you usually want to draw attention to, but XBLA portfolio director Chris Charla can apparently also point to a rise in quality to go with it. We guess XBLA needed a bit of an image boost after the unfavorable comparison to Steam the success of indie RPG “Cthulhu Saves The World” on Valve’s service has fostered. Too bad it comes with caveats. 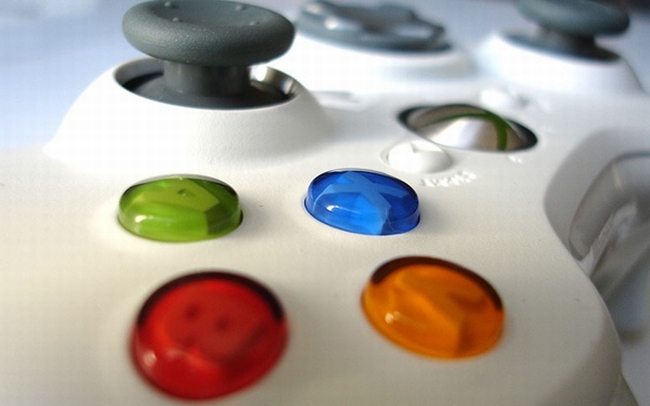 “If you look at Live Arcade, and do the math, and look at the publicly available sales numbers, you can see that average prices on XBLA have crept up over the last few years, which has been an interesting trend because on some app markets there’s been a race to zero as fast as possible,” he said.

“We’ve seen a little bit of the opposite happening. I don’t really know where prices are going to go – ultimately, that’s set by the market – but it has been really gratifying to see that people are willing to pay a premium price for digital content.”