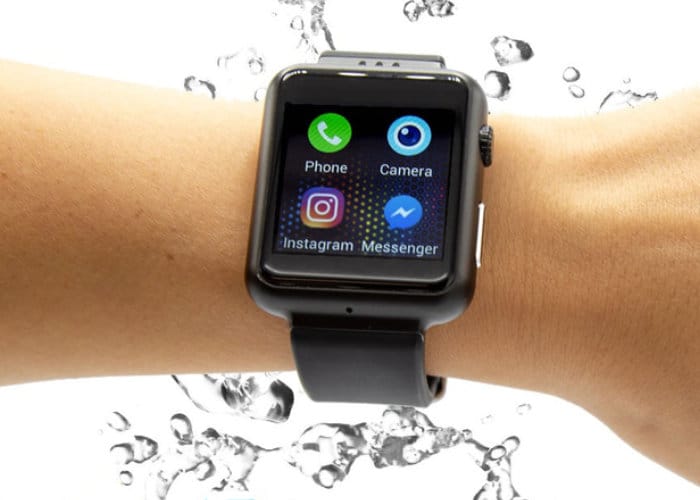 A new Android powered smartwatch has been created equipped with a camera capable of providing an easy way to engage in video calls directly from your wrist. Watch the demonstration video below to learn more about the smartwatch which supports both iOS and Android devices as well as video call services such as Skype and more.

The X1 Watch smartwatch has this month launched via Kickstarter to raise the $180,000 required to make the jump into production. Pledges start from $177 or roughly £135 and a full goes well with production and the Kickstarter campaign is successful worldwide delivery is expected to take place during October 2018.

The designers of the video calling smartwatch explain more about its features, functionality and inspiration. “Introducing the very latest technology in wearable smart devices, the X1 Watch. This watch is an all-in-1 smart phone and fitness tracker packed with new features, never seen on a watch before. It operates outside wifi zones so you don’t have to tether your phone to it. Your X1 Watch runs all functions anywhere you go, streaming live data, all by itself!Designed and built for the daily hustle and bustle in our lives, X1 Watch is your ideal companion to keep you connected during your daily routine.” 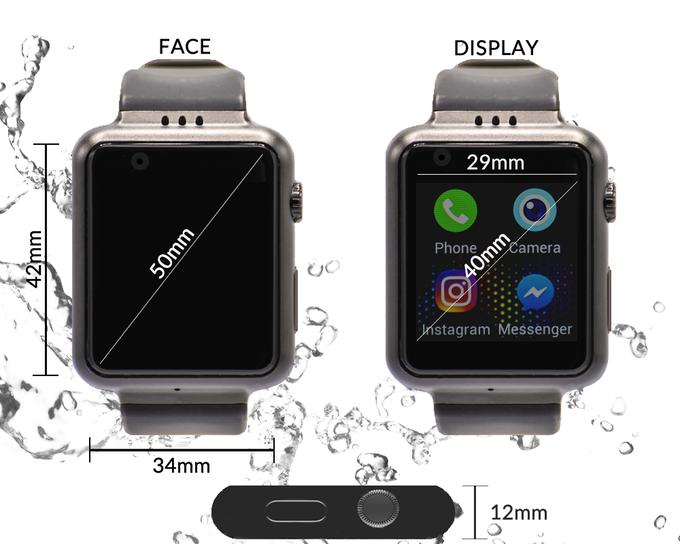 The smartwatch can also be used as a stand-alone cell phone, simply insert a SIM card and enjoy features such as text messaging, email, and phone calls. For more information and a full list of all available pledge options jump over to the official X1 Watch crowdfunding campaign page by following the link below.