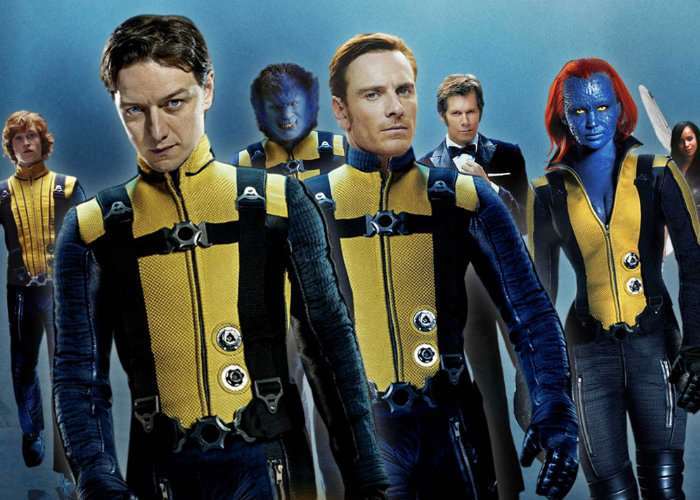 This month 20th Century FOX has made the the X-Men Beginnings Trilogy available to purchase combining X-Men: First Class, X-Men: Days of Future Past and X-Men: Apocalypse together, allowing you to enjoy the creation of the X-Men and how the team came together.

Check out the Mutant Superpowers trailer below released by 20th Century FOX this week to learn more about what you can expect from the trilogy that is now available to purchase from both online retailers, iTunes and other stores worldwide.

Witness the origins of your favorite X-Men including Professor X and Magneto, in this beginnings trilogy of X-Men: First Class, X-Men: Days of Future Past and X-Men: Apocalypse. In X-Men: First Class, young Charles Xavier and Erik Lensherr meet for the first time and join forces to stop certain nuclear war. Then, in X-Men: Days of Future Past, a ferocious battle rages across timelines as the X-Men must travel back in time to reshape history. Finally, the world’s first and most powerful mutant awakens to destroy the planet in X-Men: Apocalypse.