But now the WWDC 2013 Developer Session videos comprising of nearly 100 videos including covering the changes in AirPrint, how best to make use of iAd, and how OS X push notifications will work allows non-developers a glimpse at how Apple’s new iOS 7 and OS X software and more will function. 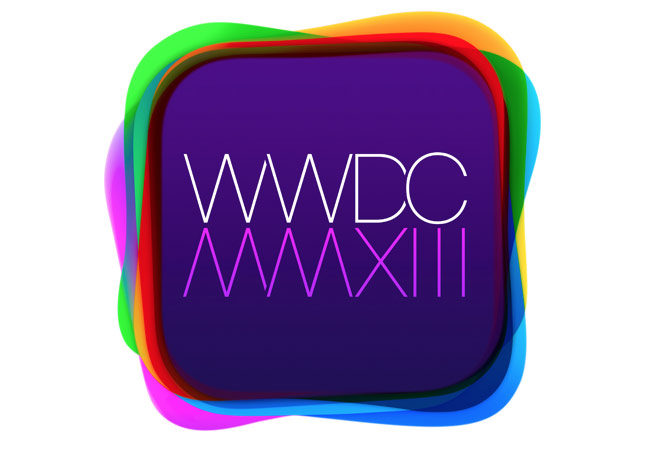 Its still not clear whether the WWDC 2013 videos have been officially released by Apple or not, but thou had better be quick just in case Apple get wind of the new videos and gets them pulled from YouTube.

“Get an in-depth look at what’s next in iOS and OS X, and learn how to take your apps to the next level. With over 100 WWDC 2013 sessions, extensive hands–on labs, and engaging events, you’ll connect with Apple engineers and fellow developers for an incredible week of inspiration.”

You can view them all the WWDC 2013 videos over on the YouTube WWDCVideos channel.