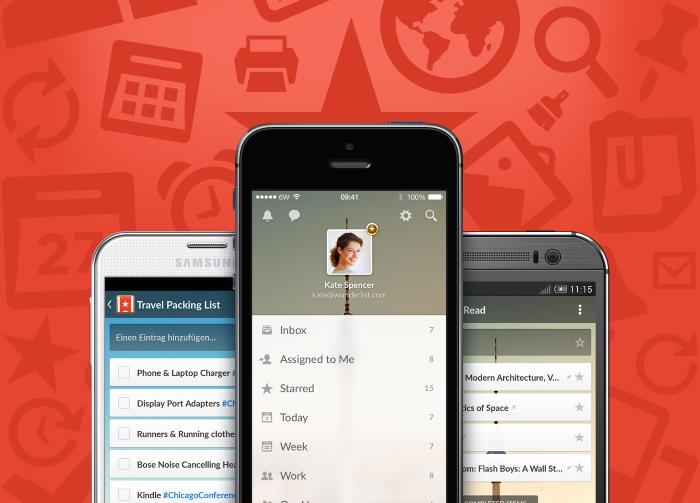 Wunderlist is noteworthy to-do list and productivity app which give users the ability create to-do lists, and manage tasks. The app comes with a web interface as well, syncing the notes and lists you create on your mobile device.

Recently, the folks at Wunderlist pushed a big update for its apps, bumping it to version 3, and introduced a handful of new features as well as a new design for its apps.

The new app features real-time syncing which means the changes you make on one device will be instantly available on other devices on which you use the app. There’s new sleek and elegant design as well that makes the offers improved users experience and its performance.

Here’s a list of features introduced with the latest Wunderlist 3:

Head over to the downloads page, and download Wunderlist 3 for your device.