Previously we featured the WoWwee Roborover and WoWwee Spyball on the site, the latest robot from WoWwee is the Joebot. 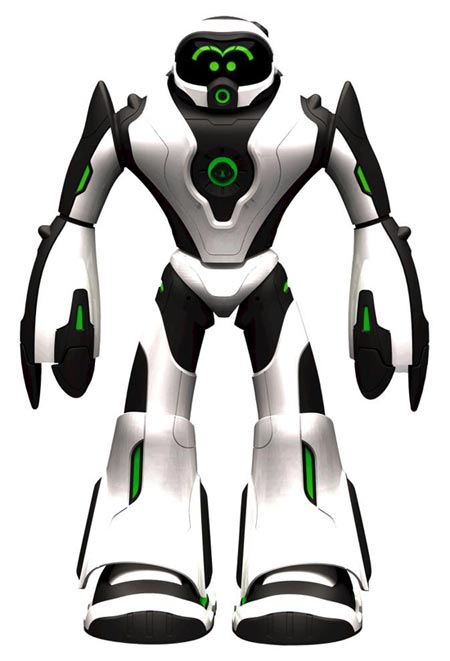