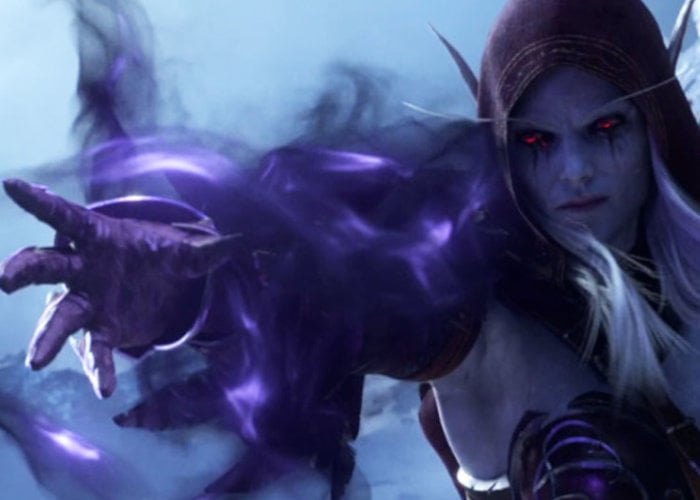 At BlizzCon 2019 this week Blizzard Entertainment has unveiled the next World of Warcraft expansion as Shadowlands. As you would expect the WoW Shadowlands expansion will provide players with a wealth of new areas to explore offering five new zones, a new central player hub, and several new dungeons and raids.

– The Ardenweald is a naturalistic realm said to be a mirror of the Emerald Dream, where death and rebirth are made manifest.
– Revendredth is a desolate land inhabited by the vampiric Venthyr, gothic, and dark.
– Maldraxxus has been described as Eastern Plaguelands dialed up to 11, full of death, decay, and rot.
– Bastion is a Light-infused land where noble warriors seek an honorable afterlife.
– Oribos is the new player hub city, and serves as an undying cross-roads where the dead are judged.
– The Maw is an end-game zone, and said to be where the most evil entities in the cosmos go after death.

– Torghast, Tower of the Damned is a dynamic, evolving end-game dungeon with roguelike elements, playable either solo or in a group of five. Each run of Torghast will have different enemies, traps, and rewards, and a separate progression system that helps you get further along the tower with each run.
– Levelling dungeons include The Necrotic Wake, Mists of Tirna Scithe, Theater of Pain, and the Halls of Atonement.
– Level 60 dungeons include Spires of Ascension, Plaguefall, The Other Side, and the Sanguine Depths. Naturally, all eight dungeons will have Heroic, Mythic, and Mythic+ difficulties for end-game players.
– Castle Nathria is a 10-boss dungeon in Revendreth, presided over by an evil Venthyr lord.

To preorder the World of Warcraft Shadowlands expansion jump over to the official Battle.net website.